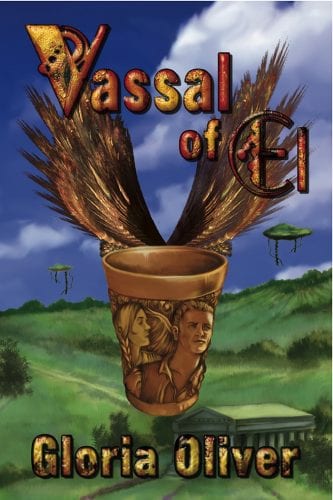 Torn between two worlds, will he be able to save either of them? Torren wanted nothing more than to forget his past and endure the life it had forced upon him. One small, begrudging act of kindness, however, embarks him on a path that will bring him face to face with everything he has so heartily attempted to avoid. In so doing, events that seemed to have no bearing on his old life now appear to be tangled with it and his present. Caught between the world of his birth and the one he currently … END_OF_DOCUMENT_TOKEN_TO_BE_REPLACED

They locked us under a caged sky and mutated us. Now, in order to save the guy I love, I have to tell my story. Just spit out some words. Wax eloquent about how it felt learning to live with wings, about how I fell in love in a caged city, about the streets of illusion I walked where every freedom was controlled and every person harbored a secret. But maybe most of all, I need to tell the world how we aren't the real mutants at all. Links to download free book - Always double check the … END_OF_DOCUMENT_TOKEN_TO_BE_REPLACED 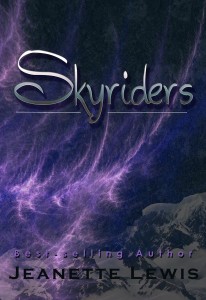 Ary lives high in the cliffs of Mount Ellyd where the wind currents are strong and riding is easy – for everyone but Ary. She had tried everything to help her ride, but nothing works and time is running out. Soon Ary will be forced to move to the Lowlands, leaving behind everything she knows and loves, including the mysterious Prince Cael. Targeted Age Group:: 8+ What Inspired You to Write Your Book? I've always been a dreamer and love to create my own worlds. The idea of Skyriders with … END_OF_DOCUMENT_TOKEN_TO_BE_REPLACED 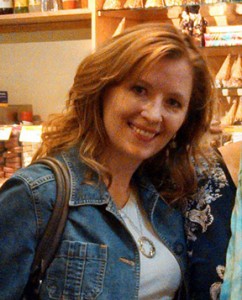 About Jeanette Lewis: I was that kid who always got caught daydreaming in class. I love making up worlds and dreaming of the stories that would happen there. I also love family and friends, crisp Autumn days, going on adventures, and frozen gummy bears. What inspires you to write? Lots of things! My brain is constantly analyzing the world, wondering what would make a good story. Tell us about your writing process. I am a little bit of an outliner and seat of the pants writer. I outline … END_OF_DOCUMENT_TOKEN_TO_BE_REPLACED