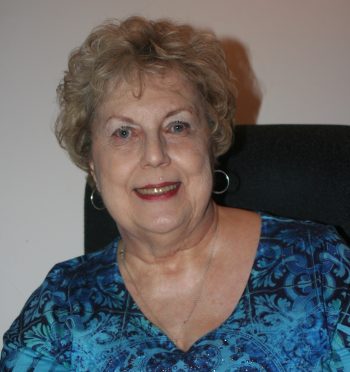 About Caroline Clemmons: I'm sure I was supposed to have been born on a Texas ranch, but fate had other plans. Around the dinner table, my father told stories about his family coming to Texas in 1876 and some of their adventures. From the first story, I was hooked on history and the West. Although I also write contemporary, they're set in Texas (with the exception of a short novella and a short story). I've published over sixty titles that have made me a bestselling author and … END_OF_DOCUMENT_TOKEN_TO_BE_REPLACED 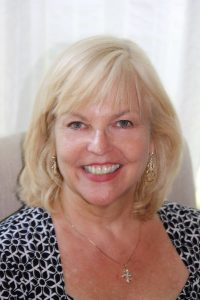 About Kimberly Grist: Kimberly Grist is married to her high school sweetheart, Nelson. They have three adult sons, one with Down syndrome, and have a passion for encouraging others with family members with special needs. Kim has enjoyed writing since she was a young girl, however, she began writing her first novel in 2017. Inspired by so many things life has to offer one of which includes her oldest son's diagnosis of cancer she finds it especially gratifying to write a happy ending. … END_OF_DOCUMENT_TOKEN_TO_BE_REPLACED 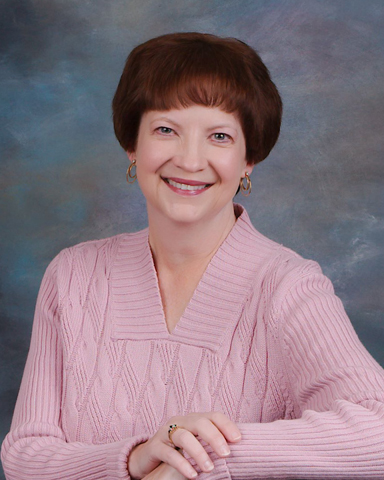 About Lauren Linwood: Lauren Linwood’s historical romances use history as a backdrop to place her characters in extraordinary circumstances, where their intense desire for one another grows into the treasured gift of love. Her romantic suspense novels feature strong heroes and heroines who unite to defeat a clever antagonist and discover a deep, abiding love during their journey. A native Texan, Lauren is an avid reader, moviegoer, and sports fan who manages stress by alternating yoga with … END_OF_DOCUMENT_TOKEN_TO_BE_REPLACED 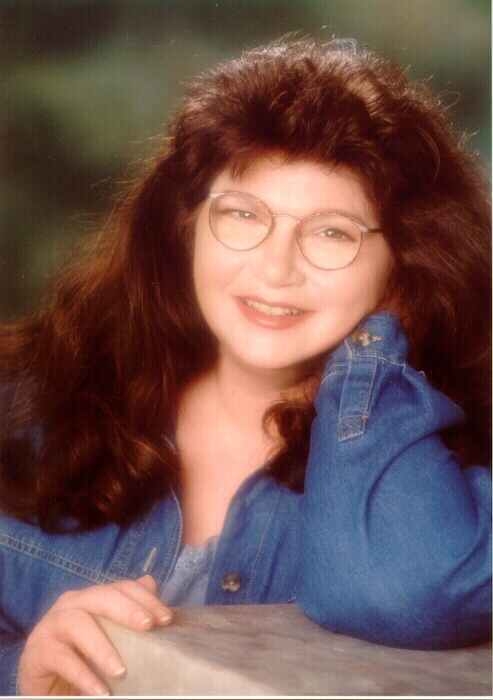 About Jacquie Rogers: Jacquie Rogers is a former software designer, campaign manager, deli clerk, and cow milker. She grew up on a dairy farm outside of Homedale, Idaho, in Owyhee County and rode horseback all over the hills where her Hearts of Owyhee series is set, encountering adventures both real and imagined. She has just launched a new off-beat western series, Honey Beaulieu - Man Hunter, also writes for Western Fictioneers' Wolf Creek series under the house name of Ford Fargo, and pens … END_OF_DOCUMENT_TOKEN_TO_BE_REPLACED 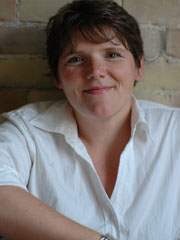 About Molly O'Keefe: Molly O’Keefe has always known she wanted to be a writer (except when she wanted to be a florist or a chef and the brief period of time when she considered being a cowgirl). And once she got her hands on some romances, she knew exactly what she wanted to write. She published her first Harlequin romance at age 25 and hasn’t looked back. She loves exploring every character’s road towards happily ever after. Originally from a small town outside of Chicago, she went to … END_OF_DOCUMENT_TOKEN_TO_BE_REPLACED 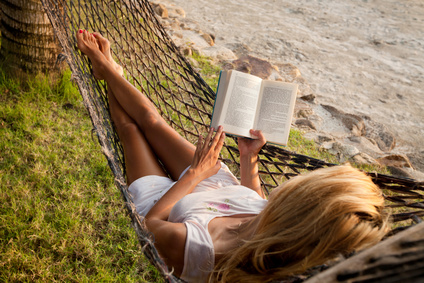 About Zoe Matthews: I have always loved writing and would spend hours as a teenager writing short stories, sometimes during school classes. I never thought I would ever publish a book. Writing books as a career is a dream come true for me. I also love to read. When I have free time, I will pick up a book and read. i live in the high mountain deserts of the western United States. I also enjoy photographing desert landscapes and my adorable grandchildren as well as dabbling in … END_OF_DOCUMENT_TOKEN_TO_BE_REPLACED 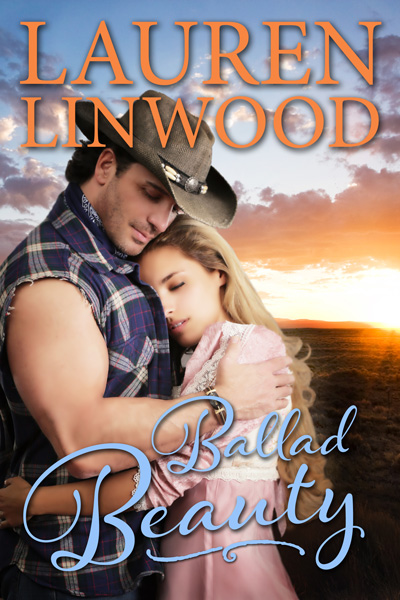 After ten years apart, Boston schoolmarm Jenny McShanahan receives a letter from her beloved father that instructs her to join him in Texas. She has no idea that he’s become Famous Sam McShan, the Robin Hood of the West. She arrives to find Sam already gone, but he left instructions for Jenny to hire a guide and rendezvous with him in Nevada. Texas Ranger Noah Daniel Webster knows Sam personally because his father, Pistol Pete Webber, was Sam’s longtime partner in crime. When Pete is killed … END_OF_DOCUMENT_TOKEN_TO_BE_REPLACED 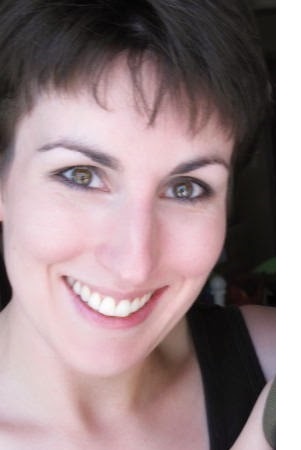 About Simone Beaudelaire: Simone Beaudelaire is the pseudonym for a single mom and grad student from Texas. When she isn't digging deep into the theories of rhetoric and composition, and planning for her future syllabi, she's writing. Tales of love and passion have been her go-to escape since her youth, and now she delights in providing new sexy-sweet romances for others to enjoy. Mme Beaudelaire is the author of several novels; paranormal, historical and contemporary, and more are always … END_OF_DOCUMENT_TOKEN_TO_BE_REPLACED 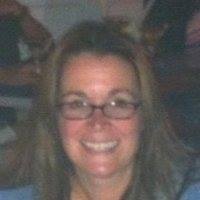 About Ashley Merrick: Ashley lives in the Boston area and is an avid reader and writer. She started her career in journalism many years ago, writing obituaries for a local newspaper while still in college. After graduating, she joined the paper as a community news reporter. That led to a role in advertising, writing and selling radio commercials for a local station, which was one of the most fun jobs she has ever had. Somehow, that led to a sales role in the HR field and she has spent the last … END_OF_DOCUMENT_TOKEN_TO_BE_REPLACED 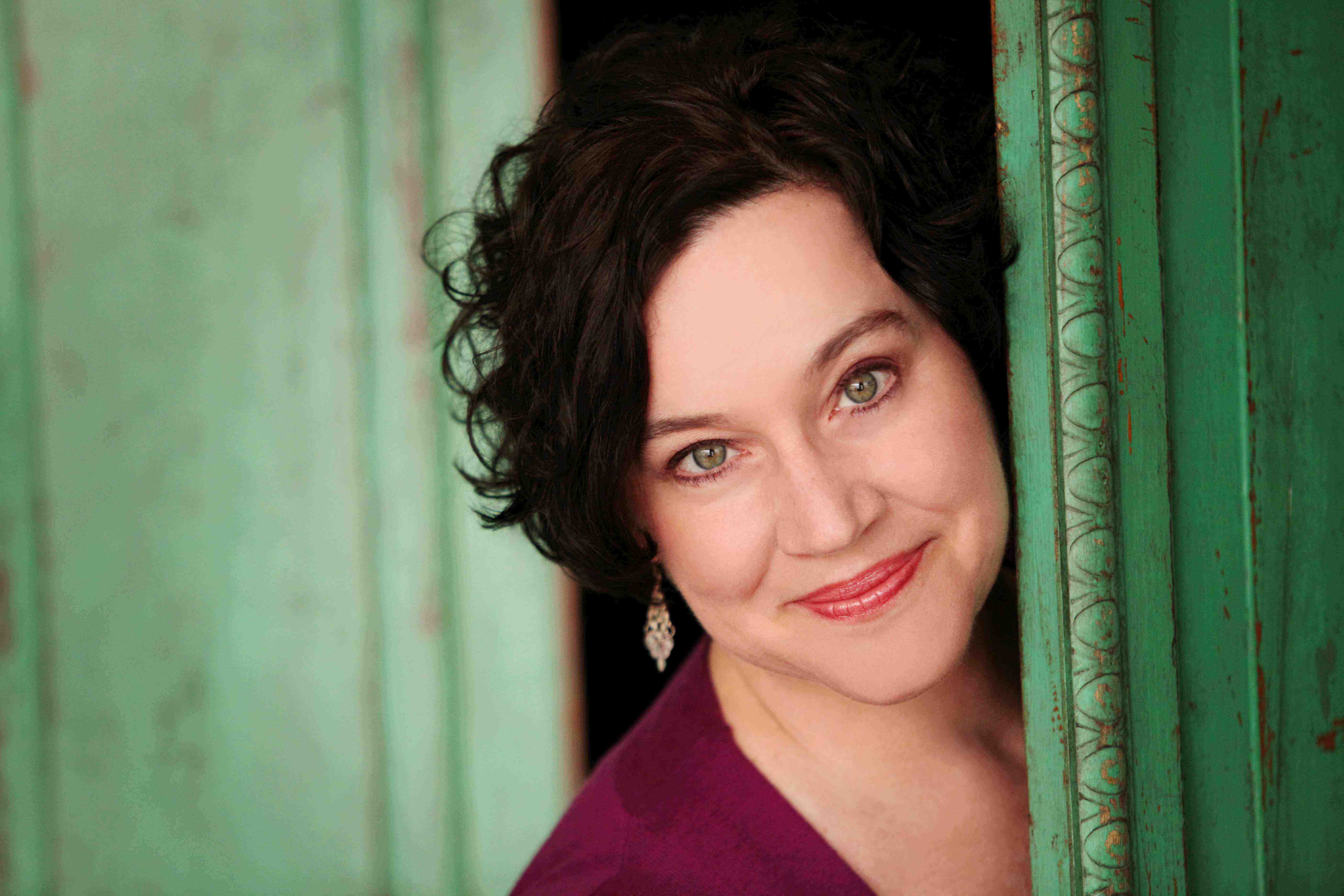 About E.E. Burke: E.E. Burke writes sexy, suspenseful historical romance set in the American West. Her latest series, Steam! Romance and Rails, features stories based on true events from America's westward expansion. Her writing has earned accolades in regional and national contests, including the prestigious Golden Heart®. Over the years, she’s been a disc jockey, a journalist and an advertising executive, before finally getting around to pursuing her dream of writing novels. Her stories are … END_OF_DOCUMENT_TOKEN_TO_BE_REPLACED