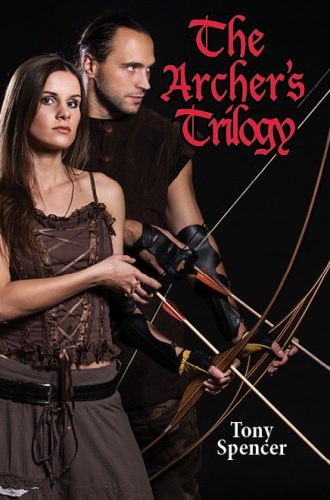 All three Archer books in one omnibus edition covering the years 1120 to 1125. "The Archer": Down of his luck, bowmaker and veteran archer Will Archer returns to a scene of a chivalric act many years earlier, dreading to meet the woman who holds his heart. "The Archer's Apprentice": Robin Archer cannot help but follow his father in an act of chivalry for a Lady Elenor who needs his help in a race against time. "The Archer's Lady": the Archer’s family are tied into a plot to steal the throne of … END_OF_DOCUMENT_TOKEN_TO_BE_REPLACED 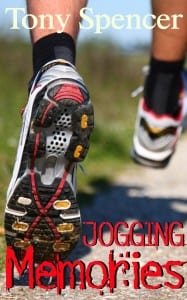 A jogger in his mid-50s, Tommy Barlow, is found without identification, beaten and left for dead. When he wakes after 4 days he believes he is 23, his last memory, popping down the shops for milk for his wife Sally. Tommy cannot recall the last 32 years. After Sally declared Tommy dead, she remarried, emigrating to Australia with a son Tommy had never seen. Now a stranger, Jennifer Morris, comes forward saying she's the mother of his three teenage children and wants her husband back home. … END_OF_DOCUMENT_TOKEN_TO_BE_REPLACED 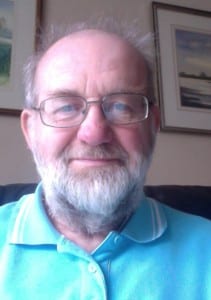 Author Bio: Tony Spencer is still happily married to Barbara after over 37 years, with two boys and grandfather to two little angels. For over 40 years he was a printer, typesetter and proofreader. He is currently occupied with major trunk road and motorway maintenance. Was also a sports programme editor and local newspaper sports writer for almost 20 years. He is now concentrating on fiction, novels, novellas, short stories and flash fiction, mostly lightly romantic stories involving twists … END_OF_DOCUMENT_TOKEN_TO_BE_REPLACED

The One "Alan? Alan Palmer?" I was miles away daydreaming over a cup of coffee in the hotel lounge, I guess. I had just closed my laptop and was thinking about my wife of twelve years, the mother of my three children, making love upstairs in her lover's usual room, early afternoon on a Wednesday. Same ole, same ole, apparently. I found it difficult to think of anything else. My ears pricked up at the sound of my name and I slowly reacted and turned my head to the speaker. She was tall and … END_OF_DOCUMENT_TOKEN_TO_BE_REPLACED