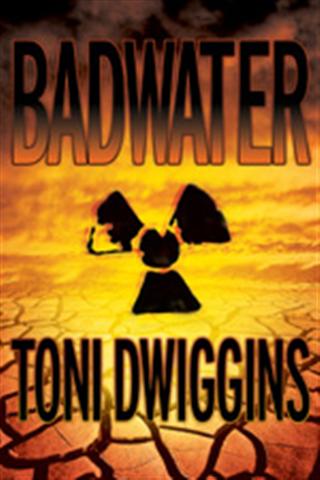 This book is bargain priced from 10/06/2014 until 10/13/2014 * Golden Bot Award (Wired.com) Best Whodunit * Forensic geologists Cassie Oldfield and Walter Shaws embark on a perilous hunt--tracking a terrorist who has stolen radioactive material that is hotter than the desert in August. He threatens to release it in America's most fragile national park, Death Valley. But first he must stop the geologists who are closing in. As the hunt turns dangerous, Cassie and Walter will need grit … END_OF_DOCUMENT_TOKEN_TO_BE_REPLACED