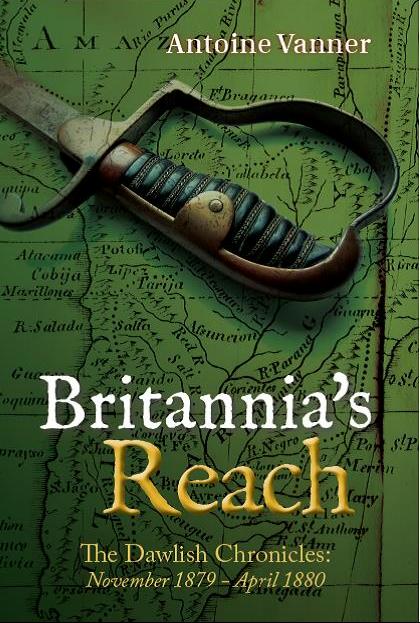 1880. On a broad river deep in the heart of South America, a flotilla of paddle steamers thrashes slowly upstream. Laden with troops, horses and artillery, intent on conquest and revenge. Ahead lies a commercial empire that was wrested from a British consortium in a bloody revolution. Now the investors are determined to recoup their losses and are funding a vicious war to do so. Nicholas Dawlish, an ambitious British naval officer, is playing a leading role in the expedition. But as brutal … END_OF_DOCUMENT_TOKEN_TO_BE_REPLACED