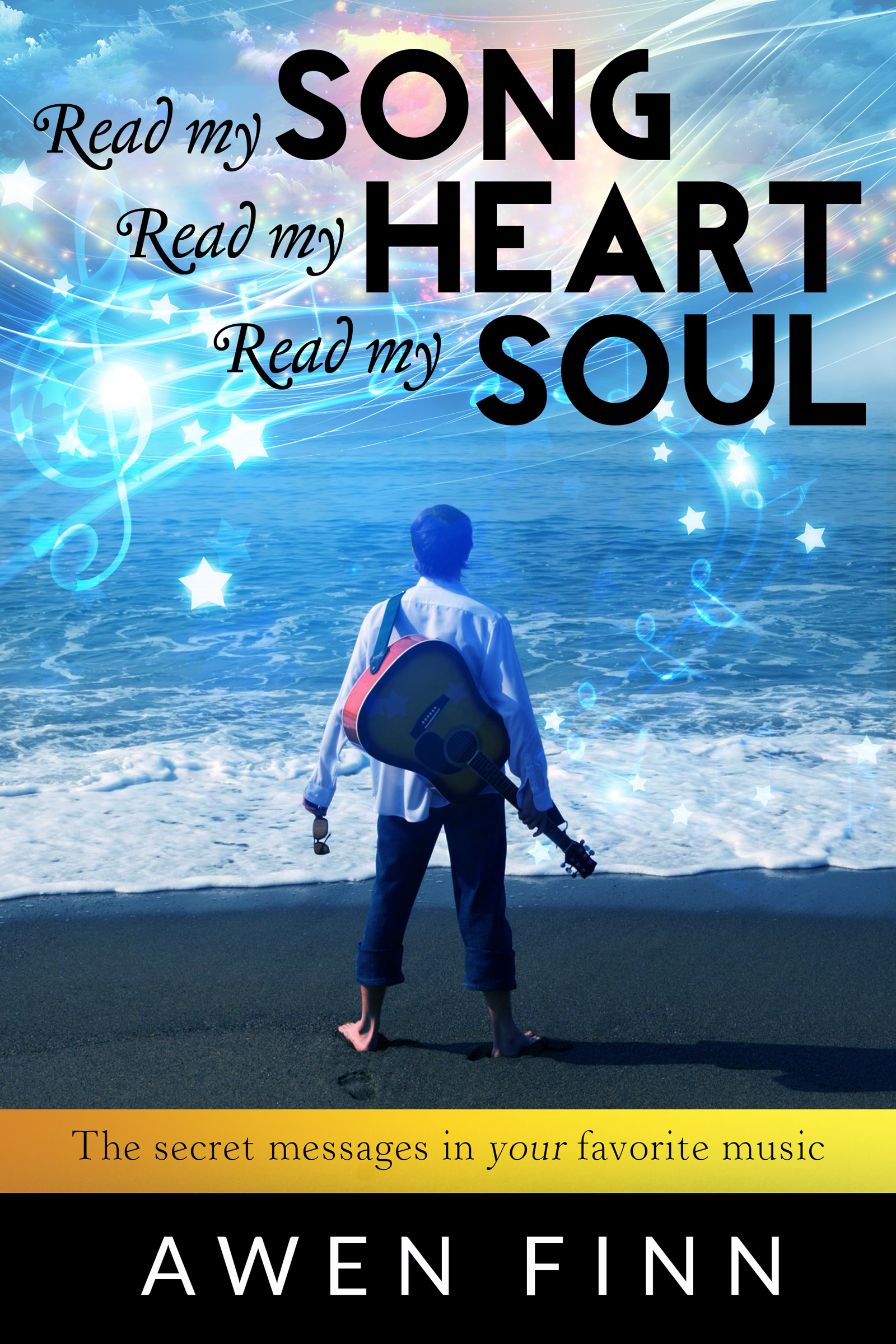 In today’s fast-changing world, it’s more important than ever to look within to uncover your true self. Read My Song, Read My Heart, Read My Soul offers a new and powerful system for self-knowledge. Awen Finn presents a unique guide to help you discover the hidden meanings and special messages within your favorite songs. With her signature conversational style, Awen’s astonishing insights will help you uncover your true self so that you can live the joyous and fulfilling life you … END_OF_DOCUMENT_TOKEN_TO_BE_REPLACED 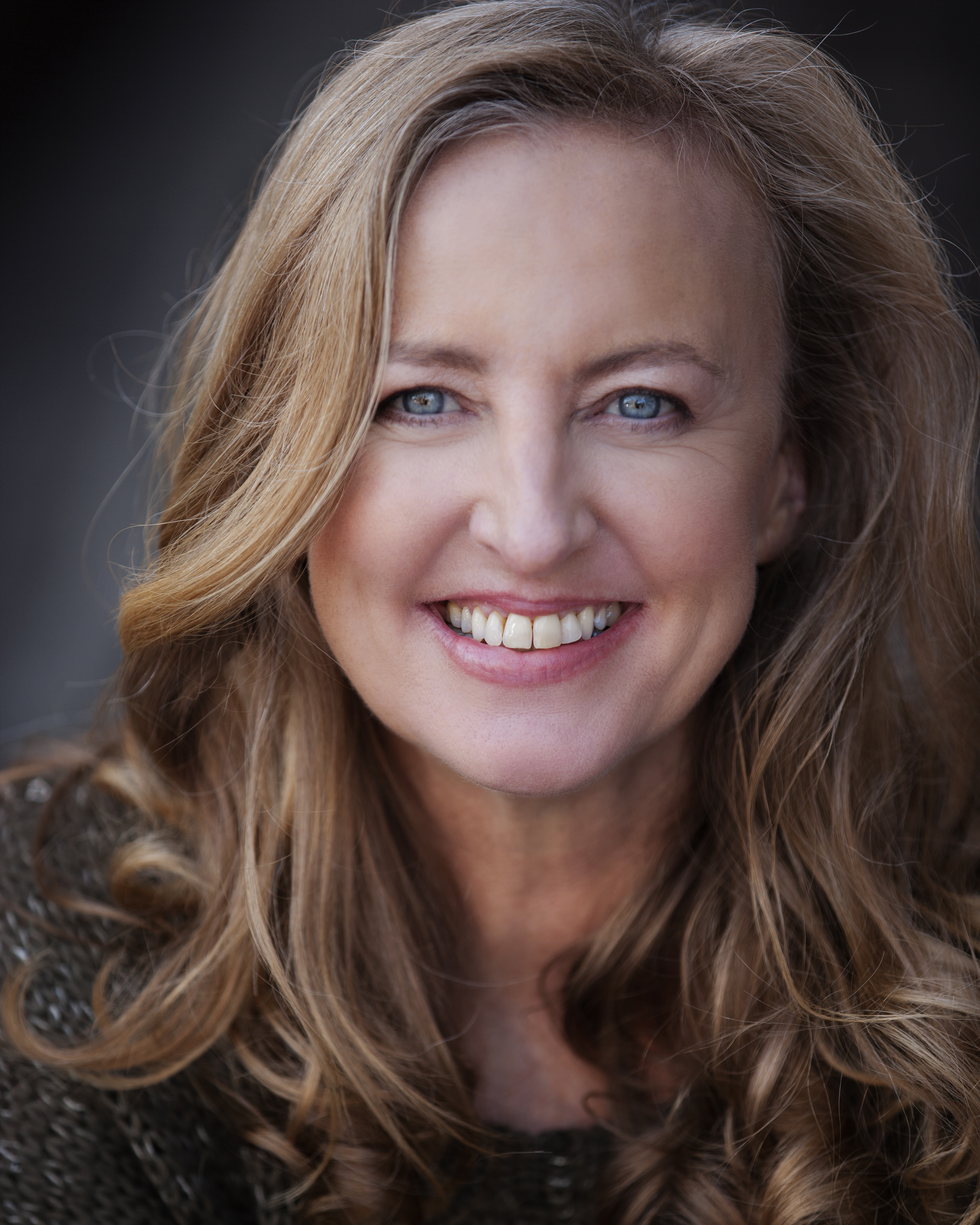 About Awen Finn: Awen Finn, who has been described as having a mix of Tina Turner's energy, Stevie Nicks' brilliance and Ella Fitzgerald's range, was born in the United Kingdom and began her career in fashion before moving to Australia in 1989. In Sydney, Awen went on to develop a successful business in the art world, co-founding art galleries and a successful art publishing company. Awen began her journey in spirituality after attending a meditation class with a friend. She went on to train … END_OF_DOCUMENT_TOKEN_TO_BE_REPLACED