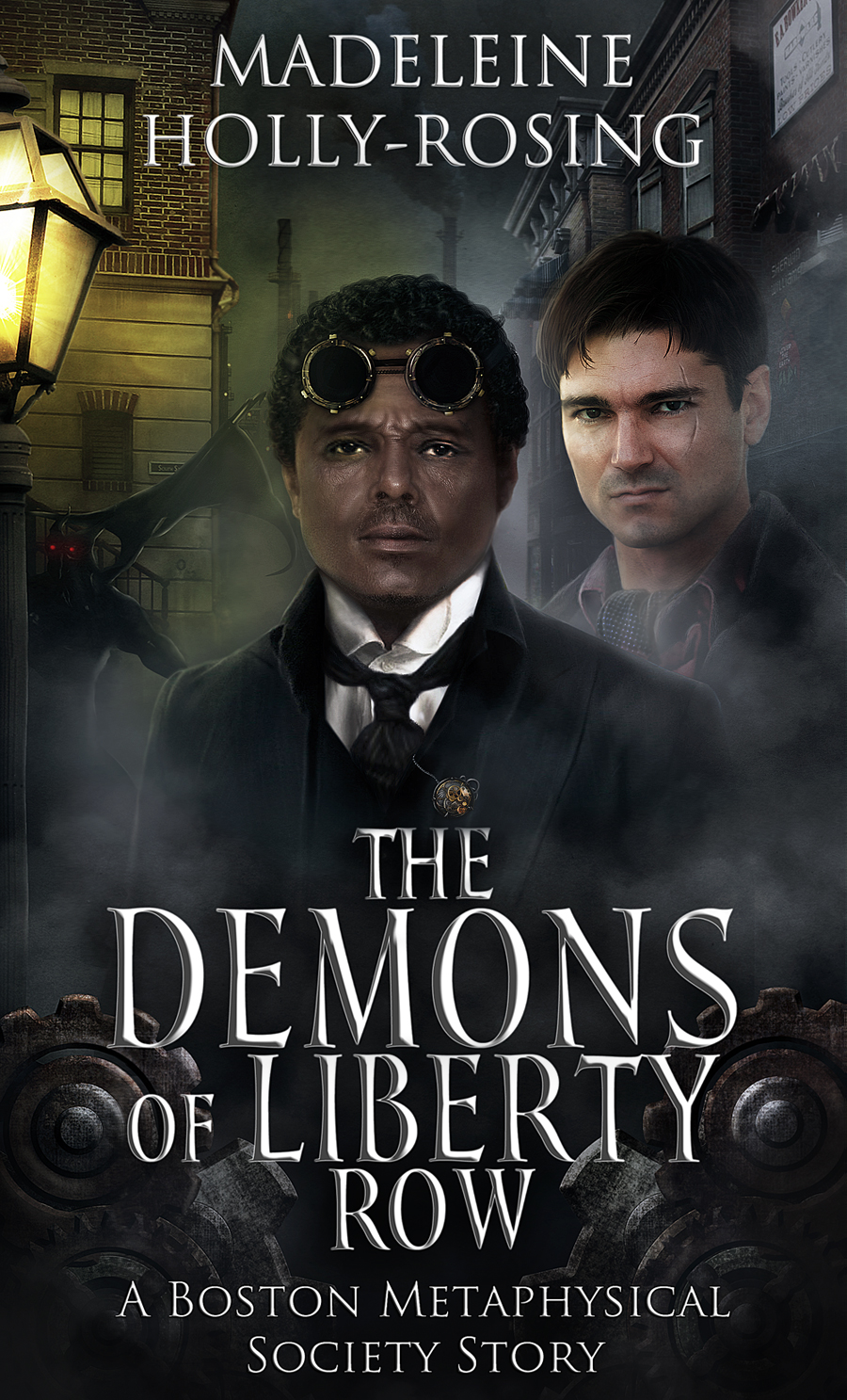 Demon hunting has become a lot more difficult for Samuel Hunter and his Medium and Spirit Photographer, Andrew O’Sullivan. Severely injured in his last encounter, Samuel is forced to seek out the assistance of an African-American scientist and engineer by the name of Granville Woods. Suspicious of Samuel and his motives, and with his own secrets to keep, Granville refuses to help. But a demon has come to prey on Granville’s neighborhood of Liberty Row and a close brush with death makes Granville … END_OF_DOCUMENT_TOKEN_TO_BE_REPLACED