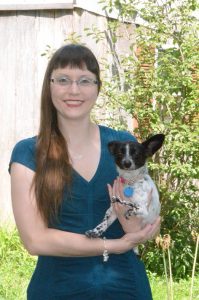 About Lauren Kramer-Theuerkauf: I began writing at an early age. While in grade school, I was the recipient of two Young Author Awards (1994, 1997). In high school, I became the only freshman member of the yearbook staff where I took my own photographs and wrote stories about the happenings at Freeburg High. I went on to receive her Bachelor of Science degree in Mass Communications-Print Journalism from Southern Illinois University Edwardsville. While there, I earned the Outstanding Student … END_OF_DOCUMENT_TOKEN_TO_BE_REPLACED 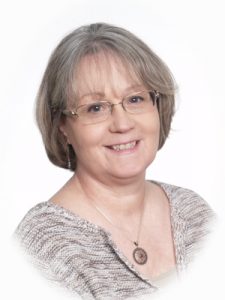 About Christine M Grote: In 1979 Christine earned a college degree in Chemical Engineering. Following a brief career in product development, and a longer career as a homemaker and the mother of four, Christine returned to college, and earned an English degree. She is bereaved of a severely disabled sister, Annie, who is the subject of Dancing in Heaven; a mother who died in January of 2013; and a father who followed her mother in death two weeks later and who is the subject of Where Memories … END_OF_DOCUMENT_TOKEN_TO_BE_REPLACED 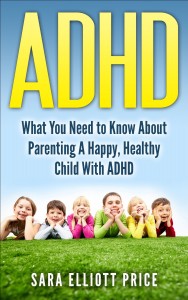 Do you have a child with ADHD? Or do you worry that your child may have it? Maybe you’re concerned about his high energy and poor concentration. Maybe someone else has mentioned his behavior to you. Well, not to worry, there is a solution for all of these concerns. In this book I'll show you what you need to do as a parent, in order for your child to flourish. This great little book talks you through the causes and risk factors, the signs to watch out for and how doctors make a diagnosis. It … END_OF_DOCUMENT_TOKEN_TO_BE_REPLACED

Elizabeth Decker views herself as shy, totally average, and pretty much insignificant. She’s nothing special, at least not compared to her little sister, Audrey. Elizabeth is content with her plain and lonely future; she’s too insecure to contemplate a relationship thanks to her sister. Audrey is a bombshell and uses this to get what she wants. She’s a girl who will stop at nothing to control anyone and everything around her. She craves power and doesn’t care if she has to hurt Elizabeth to get … END_OF_DOCUMENT_TOKEN_TO_BE_REPLACED