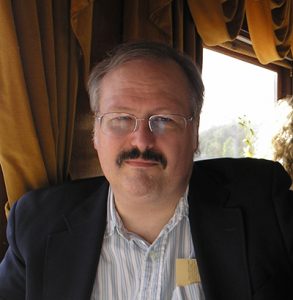 About Kerry Reis: I was born in Oregon and grew up in Jacksonville, Florida. As an undergraduate, I attended the University of California at Los Angeles, where I graduated with a bachelor’s in motion picture and television arts. I worked for ABC Television for twenty eight years and became the associate director of digital broadcast communications for the Disney ABC Television Group. I have traveled widely throughout the United States and Europe, and lived 40 years in Los Angeles, California, … END_OF_DOCUMENT_TOKEN_TO_BE_REPLACED