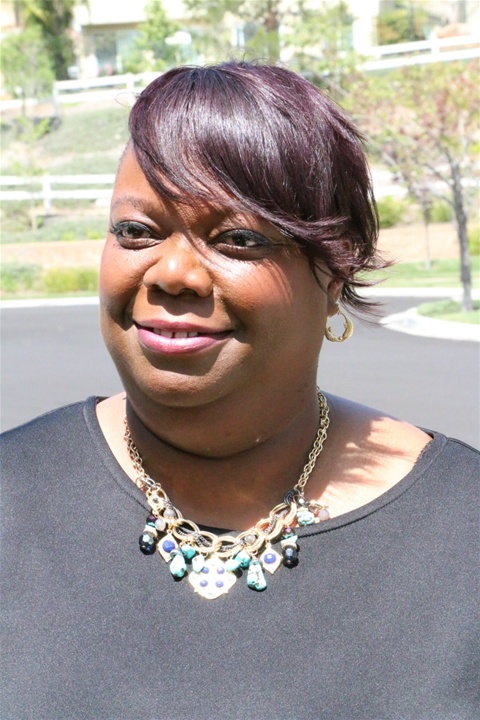 About Shelley Young: Shelley Young is a wife, mother and grandmother. From an early age she wanted to become an author, but put her dreams on hold in order to focus on her family. While working first as a nurse and later as a Customer Service Representative, she spent her spare time writing stories she believed the world would love. Her debut novel, The Blood Feud, became an Amazon international best seller and earned her radio and magazine interviews. She is the author of other Amazon … END_OF_DOCUMENT_TOKEN_TO_BE_REPLACED