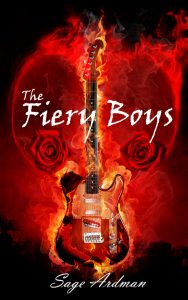 I've been in love with the Fiery Boys for ten years now, so I was incredibly excited when they announced a reunion tour. Their music meant more to me than most people realized--it had literally saved my life. Back before they broke up, most people screamed for Chuck, the tall, seductive singer. Gabe, the guitarist, was usually their second choice, although I never understood why. Besides, I didn't want those two. The one I wanted was River, the buff and sexy drummer with the shaved head. Buck, … END_OF_DOCUMENT_TOKEN_TO_BE_REPLACED

About Sage Ardman: The "Westerley" series were my first novels. I did write two technical books, but they weren’t nearly as much fun. After a lifetime of reading general fiction, I discovered romance at age 59, and fell in love with it. Now I fill my time reading and writing romance novels. Also, I never drank whiskey before. But since I wrote characters who drink it, I became curious. Now it’s my favorite drink. Life in Northern California is full of surprises, including these romance … END_OF_DOCUMENT_TOKEN_TO_BE_REPLACED 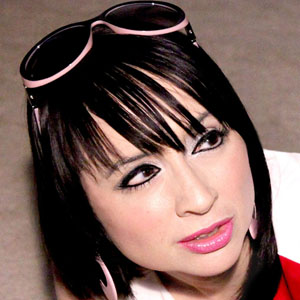 About Diane Rinella: Enjoying San Francisco as a backdrop, the ghosts in USA Today Bestselling Author Diane Rinella's one hundred and fifty-year old Victorian home augment the chorus in her head. With insomnia as their catalyst, these voices have become multifarious characters that haunt her well into the sun's crowning hours, refusing to let go until they have manipulated her into succumbing to their whims. Her experiences as an actress, business owner, artisan cake designer, software project … END_OF_DOCUMENT_TOKEN_TO_BE_REPLACED 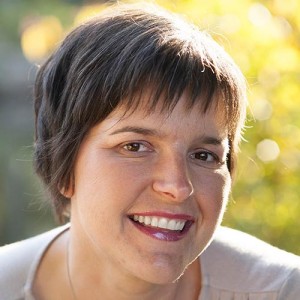 About BJ Knapp: As a former college radio station DJ, BJ was inspired to write this book after asking herself “Whatever happened to all those 80’s rock stars and one-hit wonders?” Her writing career has contributions to RI Fit Magazine. But her prouder achievements are her original angry chick rock songs, usually about bad boyfriends, accompanied by her out of tune guitar. BJ resides in Rhode Island with her husband, Todd, and dogs Nemo and Potter. She is an avid sailor and scuba diver, and … END_OF_DOCUMENT_TOKEN_TO_BE_REPLACED 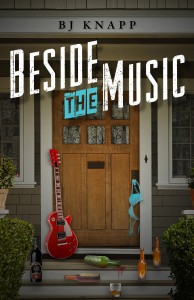 What happens to a marriage when an 80s metal band moves in? Brenda Dunkirk will find out that it is impossible to be one man’s wife and another man’s muse. Can the act of mailing a fan letter change a life? Brenda didn’t think so. She also didn’t think 80s metal star Keith Kutter would have actually read her letter. Watching him stand in the rain on her patio and compose a new song is something she never imagined. Brenda thinks she’s the luckiest woman in the world when Keith’s … END_OF_DOCUMENT_TOKEN_TO_BE_REPLACED

A terrorist attack on the Texas border, attributed to Mexican drug cartels, coincides with the federal government’s passage of a sweeping amnesty bill. This becomes fodder for the Texas Legislator, which pressures a weak governor to create a Select Joint Committee on Immigration Reform.   A handsome, charismatic former rocker and poet, John David (JD) Dothan unexpectedly wins his district when the long term Republican candidate goes down in disgrace. The night of the election the … END_OF_DOCUMENT_TOKEN_TO_BE_REPLACED 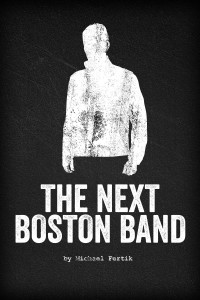 Mekhi Bessel was maybe the top indie promoter in all of Greater Boston.  He could get anyone to come to anything.  He could get the Saudi kids from BU to show up to a football game at BC.  He could get the cokehead finals club WASPs from Harvard to a poetry slam at Chocolate City, the Afro-theme house at MIT.  And he knew from experience he could get the Euro-Latins from Emerson to dance salsa in the freezing cold to Israeli rock music in the parking lot outside the Beanpot hockey semi-final. … END_OF_DOCUMENT_TOKEN_TO_BE_REPLACED 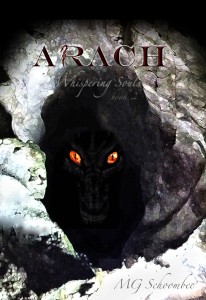 Raphael and his gang of otherworldly beings continue on their epic road trip to share their music with the world. Their trip takes unwanted turns as they meet up with supernatural dangers taking them to death's door. Surprising new friends cross their path as they venture into the other realms, seeking the evilness that they need to destroy before it ends earth as we know it, and we the human race become their only food source. The same evilness who is sucking all beauty, light and love from our … END_OF_DOCUMENT_TOKEN_TO_BE_REPLACED 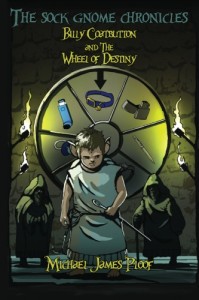 This book is bargain priced from 04/14/2014 until 04/07/2016 This book serves as a guide to the best rock music of the artists that emerged during the classic rock era from 1965-1985. Ultimate Classic Rock is a guide to the best music of the classic rock era and the artists that came to prominence during that era. For the purposes of this book, the era is defined as the period of time when rock albums replaced singles as the preferred medium of the music through to the death of punk rock-a … END_OF_DOCUMENT_TOKEN_TO_BE_REPLACED 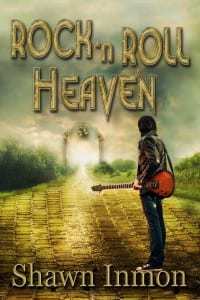 Jimmy ‘Guitar’ Velvet isn't even a has-been; he’s a never-was. After a short trip to the bottom of a river, Jimmy is about to undertake the adventure of a lifetime. The celestial bureaucracy ships him to Rock ‘n Roll Heaven, where he meets the true icons of rock ‘n roll—Buddy Holly, Elvis Presley, Janis Joplin and more--and learns that even ‘heaven’ is relative. But, what impact can a small-timer like Jimmy make on the biggest stage in the universe? Targeted Age Group:: 45+ What … END_OF_DOCUMENT_TOKEN_TO_BE_REPLACED

This book is bargain priced from 03/15/2014 until 01/31/2015 This book is the first volume of a two-volume guide to the best popular music ever recorded and the artists who created and recorded it. This book, like its predecessor, covers a number of genres that comprise popular music including pop, rock, blues, jazz, country, reggae, hip hop, ragtime, folk, and others. The premier performers of these various genres are included here along with their best and definitive musical … END_OF_DOCUMENT_TOKEN_TO_BE_REPLACED