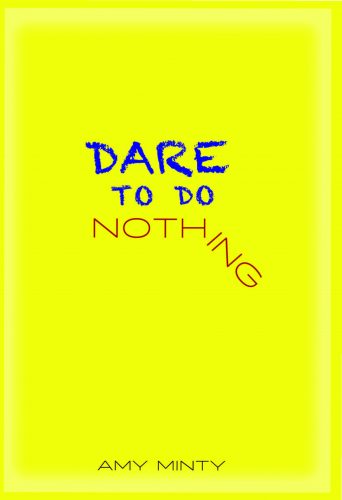 Dare To Do Nothing by Amy Minty In her new book, five-time novelist Amy Minty branches out to create her first non-fiction book. Minty provides a solid framework on counteracting any and every urge readers may have to become a workaholic. The author, who advocates doing nothing enhances your life also recounts the leap of faith she took in in her own life that expand on these beliefs. When you do nothing, you have more time for fun! And shouldn’t that be the point? Would you like to do … END_OF_DOCUMENT_TOKEN_TO_BE_REPLACED 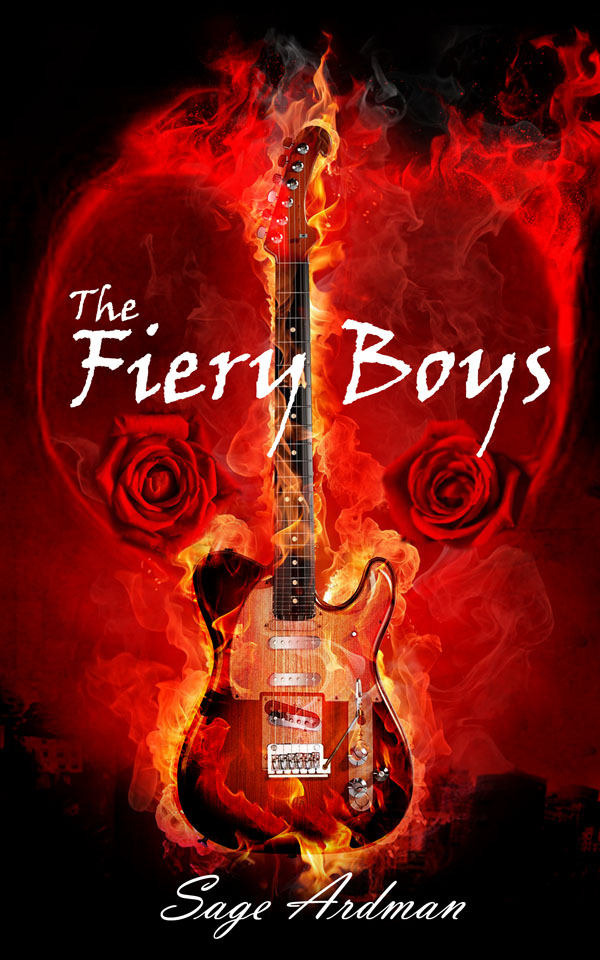 I've been in love with the Fiery Boys for ten years now, so I was incredibly excited when they announced a reunion tour. Their music meant more to me than most people realized--it had literally saved my life. Back before they broke up, most people screamed for Chuck, the tall, seductive singer. Gabe, the guitarist, was usually their second choice, although I never understood why. Besides, I didn't want those two. The one I wanted was River, the buff and sexy drummer with the shaved head. Buck, … END_OF_DOCUMENT_TOKEN_TO_BE_REPLACED