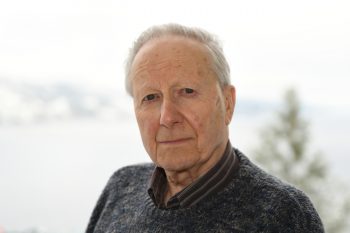 About Carl Hare: My life has followed many routes from the beginning. I won the Rutherford Gold Medal when I graduated with an English Honours Degree, and later I finished an MA in English with a thesis dealing with Shakespeare, both degrees at the University of Alberta (I was born and brought up in Edmonton). But in between the two degrees, for a year I taught English and Philosophy at Victoria College (before it became the University of Victoria), went to the Royal Academy of … END_OF_DOCUMENT_TOKEN_TO_BE_REPLACED