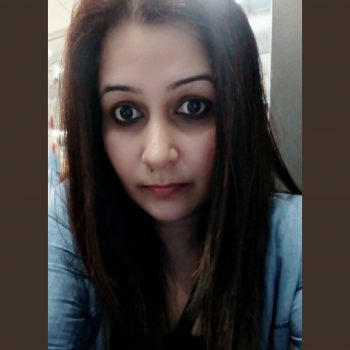 About Preeti Singh: Preeti Singh is an international author with four books out in the market and a few are due to release. She is also a translator and interpreter in the French language. She has translated a book from French to English. Apart from that, she has worked in the cinema sector as a script translator and actor for a few characters. What inspires you to write? Since childhood, I used to write essays and won the first prize for it several times. My teachers believed I could turn … END_OF_DOCUMENT_TOKEN_TO_BE_REPLACED