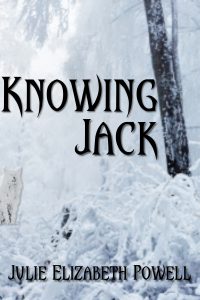 Twelve-year-old Jack knows they shouldn’t go, but is unable to persuade his parents not to take the planned trip to the Lake District, England. Something was going to happen, but what? The weird feelings he had were always so fuzzy and they didn’t always make sense. Maybe it was just because he’d have to spend time with his pampered cousin, Rosie? Anyway, it was nearly Christmas and what could go wrong with just staying in some cabin in the woods? He was being stupid…all he had to do was … END_OF_DOCUMENT_TOKEN_TO_BE_REPLACED