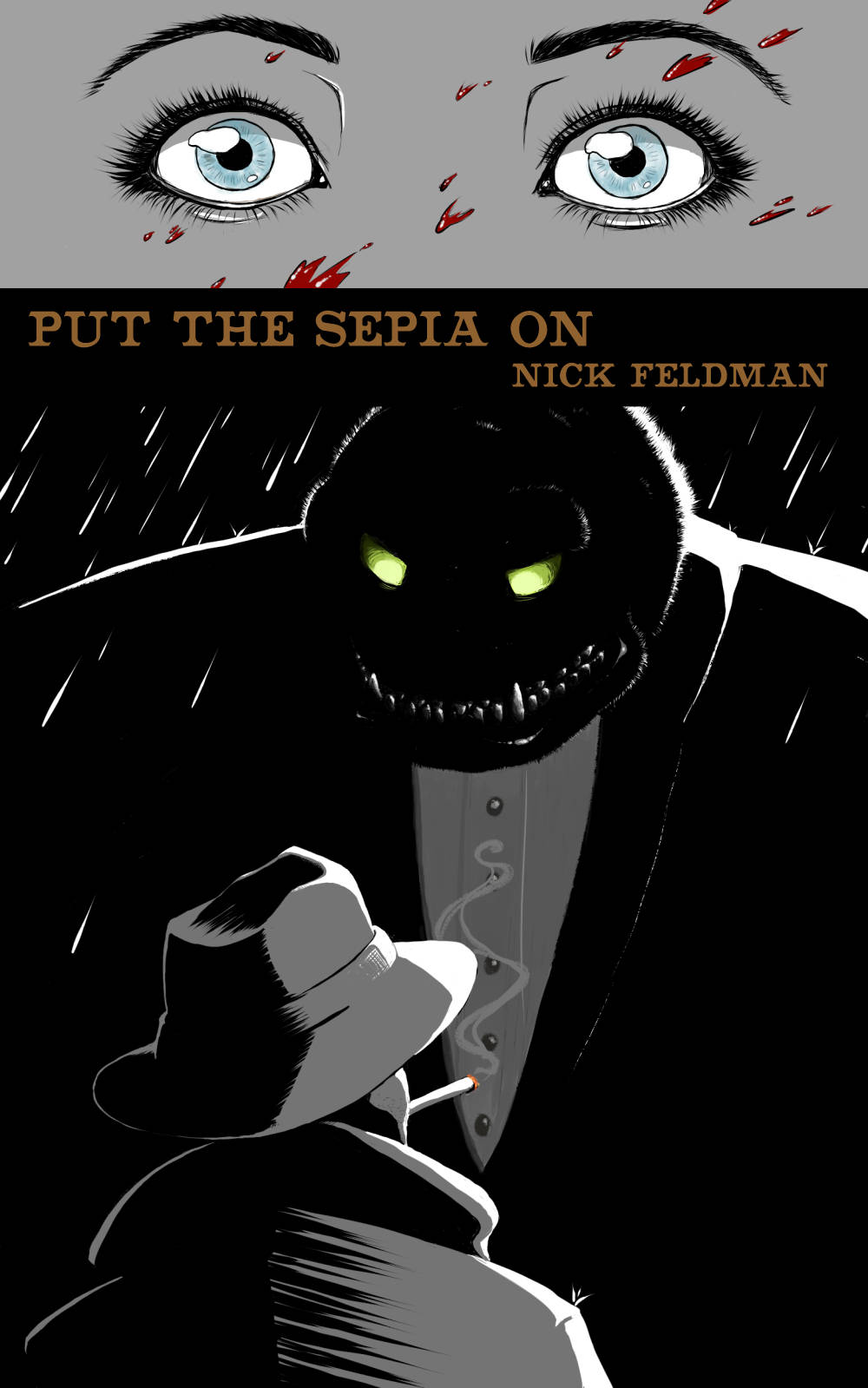 In a bombed out dystopia ruled by a corrupt corporation and plagued by roving gangs of mutant cannibal bikers, one detective is just dumb enough to stick his nose where it doesn't belong on behalf of two women he cannot trust. Adventure ensues. Targeted Age Group:: 15-40 What Inspired You to Write Your Book? I was actually brought in to write this book as a companion piece to the second concept album by Seattle musicians The Portrait Now. Sadly, things happen and only the book was ever … END_OF_DOCUMENT_TOKEN_TO_BE_REPLACED