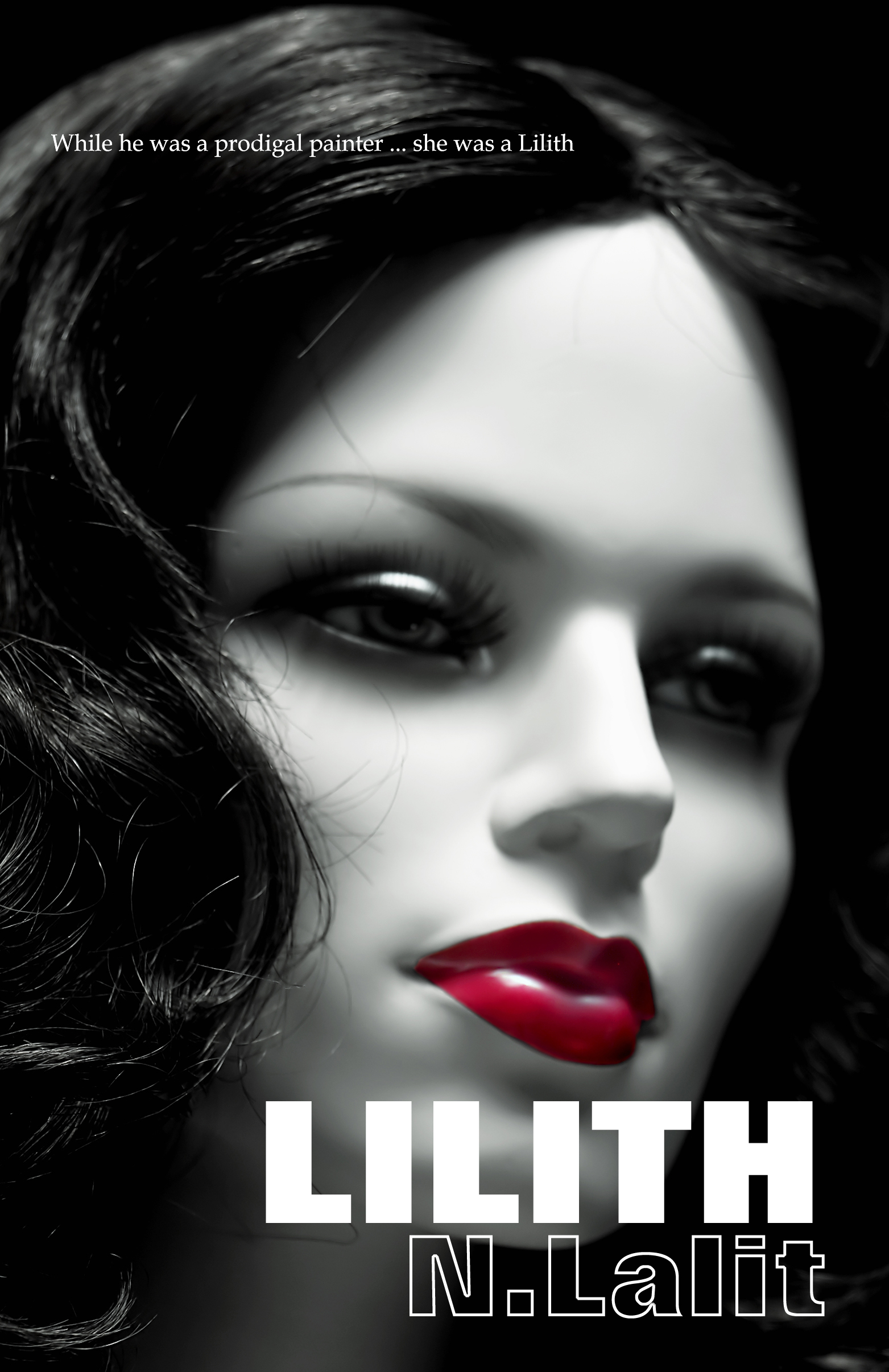 This book is bargain priced from 04/15/2014 until 04/21/2014 Debasis Sahu, a highly talented painter arrives in Mumbai with a goal. He receives his first setback when his friend who had earlier promised him support is unable to do so. Debasis encounters the true personality of Mumbai and its people. To conserve his finances, he spends his nights with a prostitute, a trick he learns on his very first day in Mumbai while having tea in a small eatery named Ram Bharose. His nocturnal sojourns … END_OF_DOCUMENT_TOKEN_TO_BE_REPLACED