You are here: Home / Bargains and Freebies / Bargain Books Under $3 / Lilith by N.Lalit @lalitnavani

Debasis Sahu, a highly talented painter arrives in Mumbai with a goal. He receives his first setback when his friend who had earlier promised him support is unable to do so. Debasis encounters the true personality of Mumbai and its people.

To conserve his finances, he spends his nights with a prostitute, a trick he learns on his very first day in Mumbai while having tea in a small eatery named Ram Bharose. His nocturnal sojourns with the prostitute with whom he keeps a safe distance ends abruptly when he runs out of money. After weeks of aimless life, destiny brings him face to face with Sheetal Sanghvi, a ruthless art dealer and a woman with ravenous sexual desires.

The story is set up in Mumbai, India, known for its extreme lifestyle and beliefs. These elements add a conflicting glamour to the book. Lilith portrays soul stirring city pathos, human disparities, forgotten art form, love, lust and redemption. 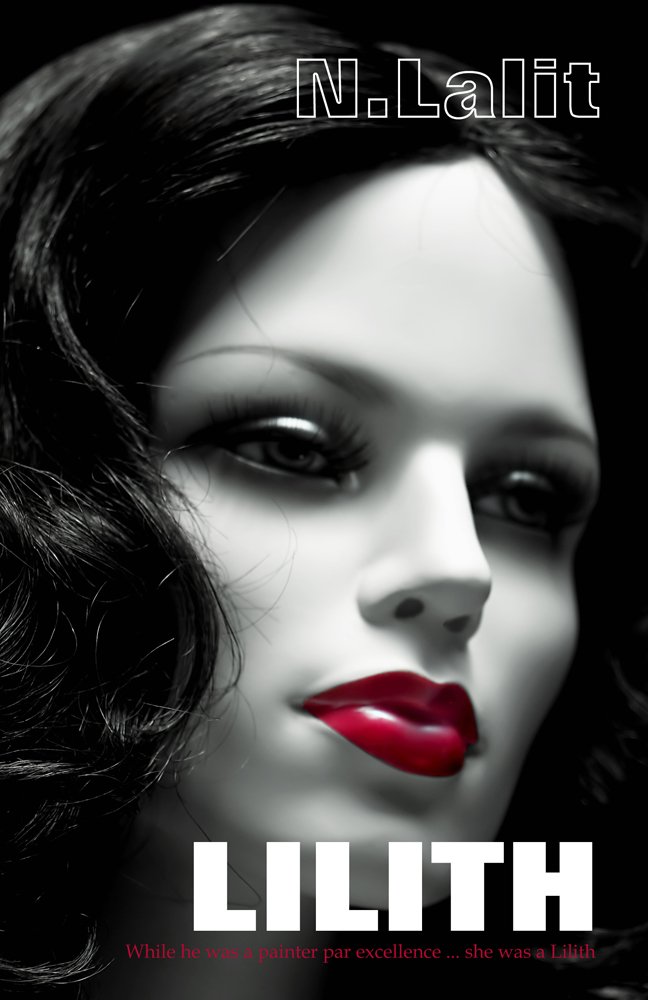 What Inspired You to Write Your Book?
A visit to an art exhibition, the people, artists and of course art dealers.

About the Author:
N.Lalit, raised in Mumbai, India, is an engineering graduate. He started his writing career by authoring innumerable technical papers. Later, he began writing short stories which evolved into full fledged romance novels of various sub-genres such as thriller, drama, mystery and comedy.

Lalit also writes on freelance basis and enjoys the challenges of creativity. He has written over a dozen short stories and film scripts, and his articles have appeared on many popular websites. Currently, he is busy editing Koffee with Kiran, his second contemporary romance work. He can be contacted through his website – http://aawaaz.in