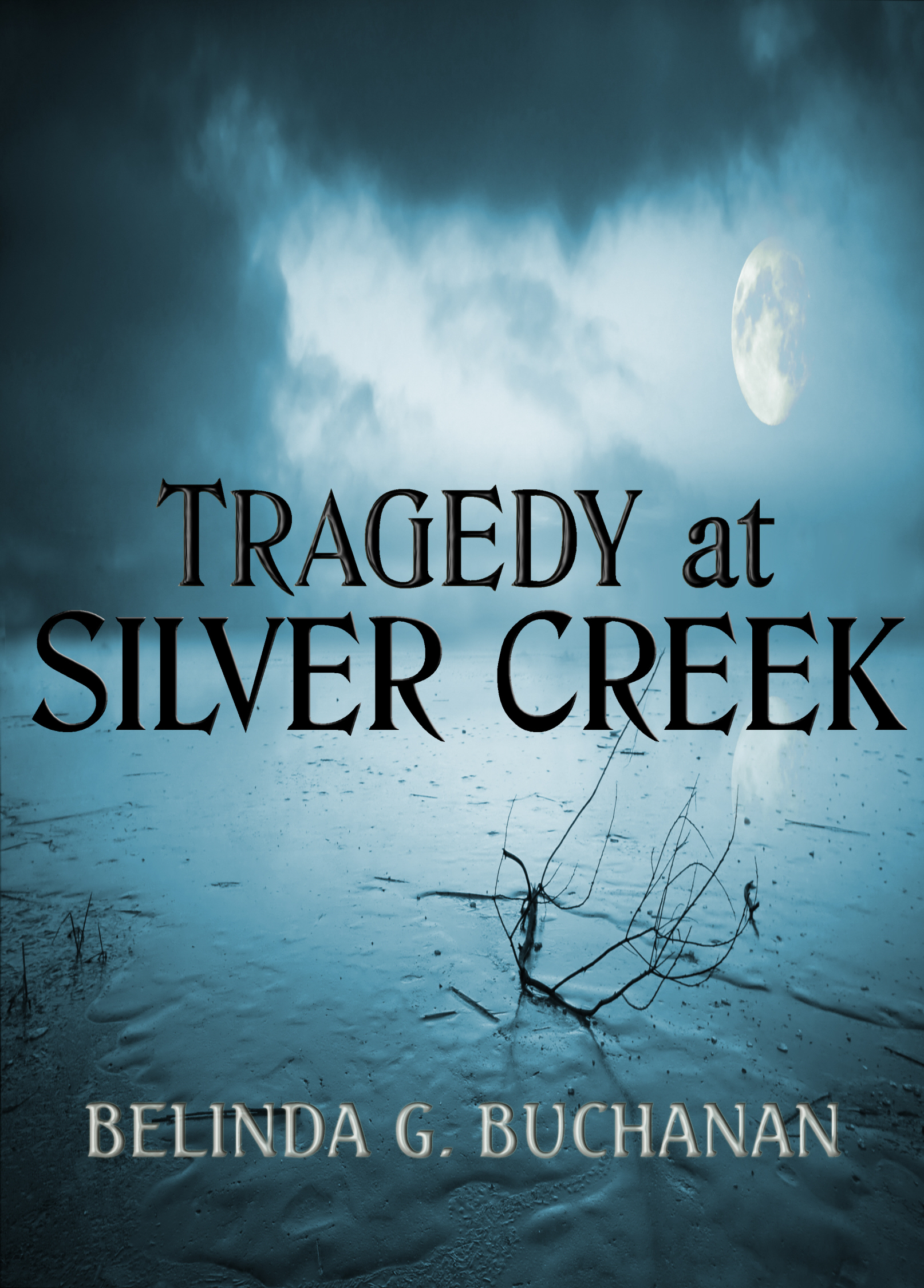 Guilt is a powerful thing, and former deputy Jack Collins is mired in it. Unable to forget the events that have taken place in the town he was sworn to protect, he feels as if he is slowly drowning as he tries to cope with the aftermath of a serial killer's reign of terror, as well as his new--and unwanted--job as chief of police. When the body of a young woman, having the same puncture wounds as the serial killer's previous victims, is discovered, Jack must determine if this is a copycat … END_OF_DOCUMENT_TOKEN_TO_BE_REPLACED