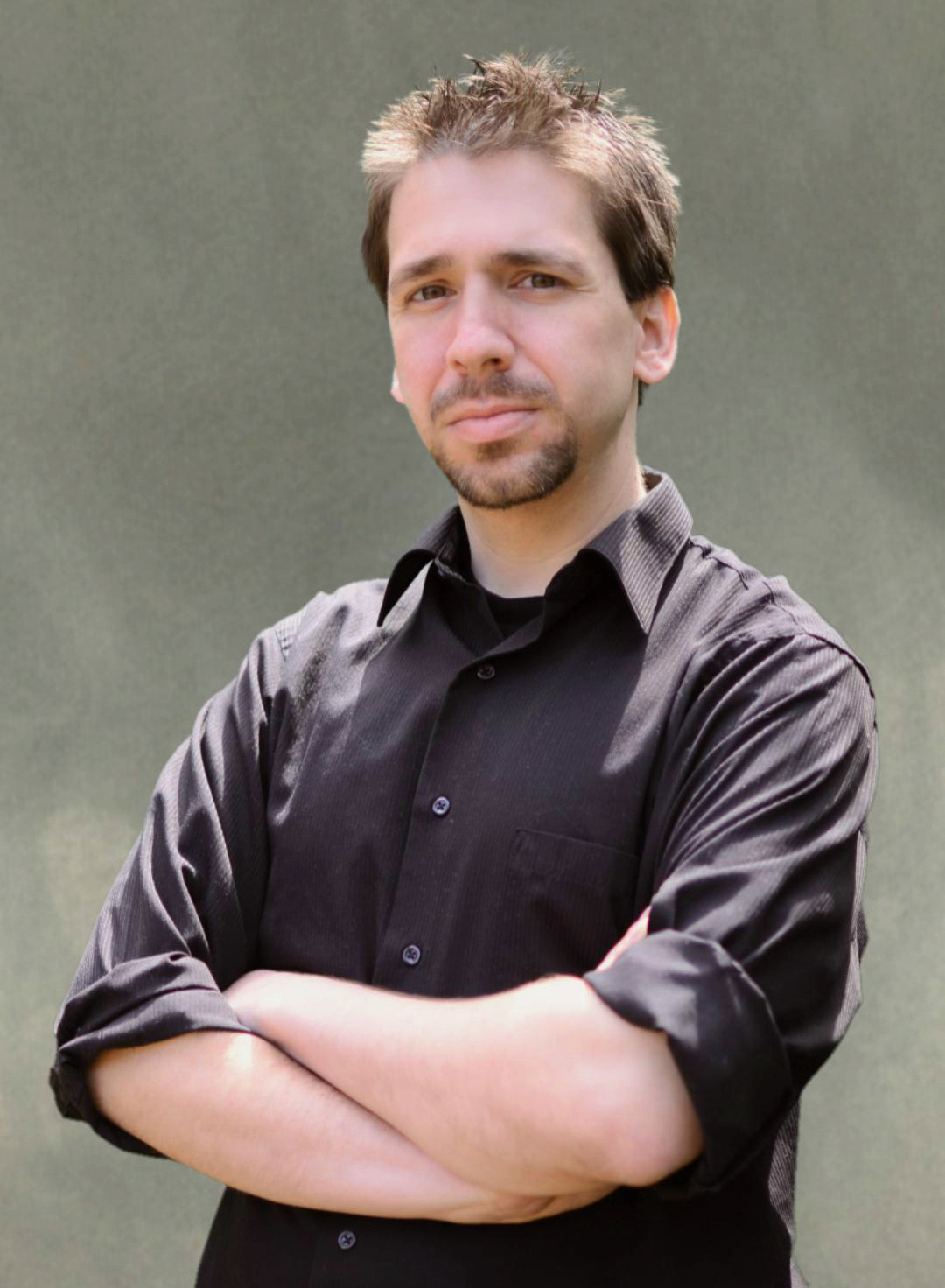 About Christopher Mannino: Christopher Mannino’s life is best described as an unending creative outlet. He teaches high school theatre in Greenbelt, Maryland. In addition to his daily drama classes, he runs several after-school performance/production drama groups. He spends his summers writing and singing. Mannino holds a Master of Arts in Theatre Education from Catholic University, and has studied mythology and literature both in America and at Oxford University. His work with young … END_OF_DOCUMENT_TOKEN_TO_BE_REPLACED