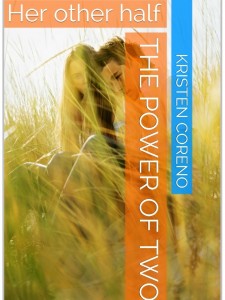 Was it possible that Farrah Conway lived to be 21 years old without knowing him? He was her soul mate—her twin brother. Everything she doubted about herself was brought to light the night she met Jamie. He was her other half and, as an orphan, until they met, she had never known what she truly was. With him by her side, they had the ability to manipulate any and all objects. They could transport not only themselves from place to place with the blink of an eye but they could kill the human … END_OF_DOCUMENT_TOKEN_TO_BE_REPLACED