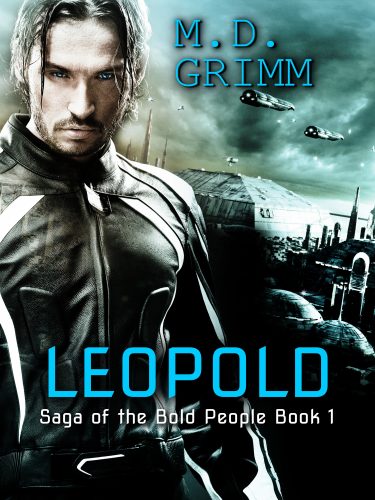 Leopold (Saga of the Bold People #1) by M.D. Grimm How does a human survive in an alien dominated InterGalactic Community? By becoming an assassin, of course. At least, that’s what Leopold thought when he became an assassin for the elite. Pretending to be an alien known as Voidstriker, Leopold feeds his appetite for vengeance, killing aliens as well as taking their money. It's a win-win to his mind. That is, until a bounty is placed upon his head. With his true identity now revealed to the … END_OF_DOCUMENT_TOKEN_TO_BE_REPLACED