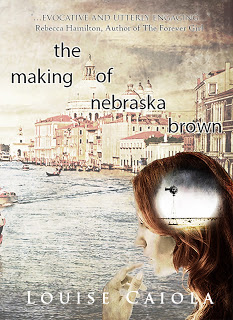 This book is bargain priced from 07/25/2014 until 12/31/2014 The last thing eighteen-year-old Ann Leigh remembers is running from her boyfriend in a thick Nebraska cornfield. This morning she’s staring down a cool Italian sunrise, an entire continent from the life she once knew. The events of the eighteen months in between have inexplicably gone missing from her memory. All at once she’s living with Tommy, an attractive, young foreigner asking for her continued love. Though he’s vaguely … END_OF_DOCUMENT_TOKEN_TO_BE_REPLACED