You are here: Home / Bargains and Freebies / Bargain Books Under $3 / The Making of Nebraska Brown by Louise Caiola @AuthorLouiseC

The last thing eighteen-year-old Ann Leigh remembers is running from her boyfriend in a thick Nebraska cornfield. This morning she’s staring down a cool Italian sunrise, an entire continent from the life she once knew. The events of the eighteen months in between have inexplicably gone missing from her memory.

All at once she’s living with Tommy, an attractive, young foreigner asking for her continued love. Though he’s vaguely familiar, she recalls a boy named Shane in America who she reluctantly agreed to marry. Juggling a new world while her old one is still M.I.A is difficult enough without the terrifying movie scenes spinning a dizzy loop in her mind: glimpses of a devastating house fire, a romance gone wrong, an unplanned pregnancy, and a fractured family – each claiming to be part of who she once was – a girl and a past somehow discarded.

Ann Leigh must collect the pieces of herself to become whole again, but she doesn’t know who to trust especially when Tommy’s lies become too obvious to ignore. And above all, her heart aches to discover what became of the child she may or may not have given birth to.

The Making of Nebraska Brown tells the story of one girl’s coming apart from the inside and the great lengths she’ll go to reclaim herself and find her way home. 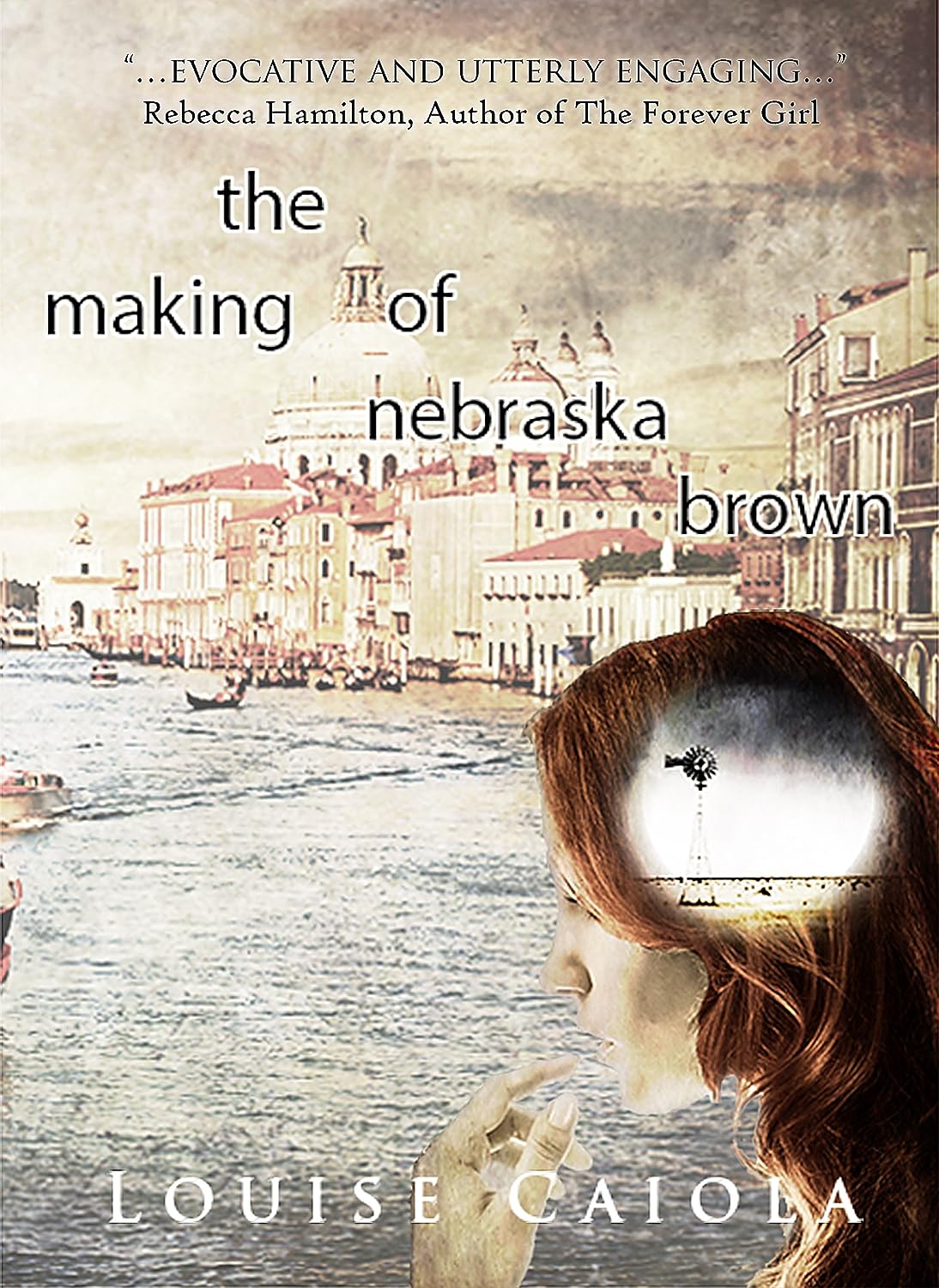 How is Writing In Your Genre Different from Others?
I adore tapping into the minds and hearts of young people on the brink of adulthood. This is a time of enormous growth and change. Choices and decisions made now will shape the remainder of their lives. It is the perfect genre to explore and exploit for full dramatic effect. Writing in this young adult/new adult genre also keeps you connected to that part of yourself that age forces you to leave behind. I’m also crazy about mysteries! What better way to intrigue your reader?

What Advice Would You Give Aspiring Writers?
Read as much as you can. Study the art of narration, characterization and dialogue. Learn the ebb and flow of a novel. There is a sure and certain rhythm to writing, and if you don’t find it and apply it to your own work, your story won’t float as it should. Practice patience.

What Inspired You to Write Your Book?
Many things were inspirational to me when I was writing The Making of Nebraska Brown. Country music brought me a sense of setting – a small, sleepy and unremarkable town where people are born and aspire to leave, or fear being stuck there forever. That edginess to be bigger than your surroundings. The inner-drive to make more of yourself than what you can see around you. These were relevant issues in my mind as I wrote the story, and I attached them to Ann as she began to emotionally grow out of her own skin. In addition, I wanted to write a duplicitous tale, one that existed in two very different places, Italy and Nebraska, and yet was very much connected at its core. The lure of a beautiful foreign land has always been intriguing to me.

About the Author:
Louise Caiola, former administrative assistant and small business owner, has authored several works of genre fiction, including WISHLESS, released in 2011, and THE MAKING OF NEBRASKA BROWN, an Amazon bestseller released in 2014. Her two-book short story collection PETIT FLEURS and VIGNETTES will be released in September 2014.

Louise has just wrapped up work on the first installment of a romantic fiction series, LITTLE MAY BIRDS. She has also begun crafting another contemporary mystery entitled COUNTING SNOW DOVES. WHAT TRULY KNOWS is her first paranormal novella debuting on August 5, 2014.