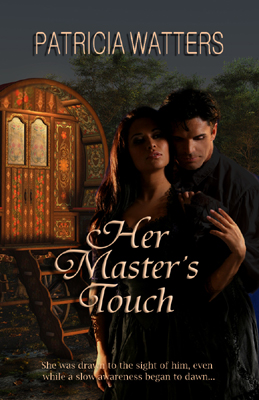 She's the mystery debutante of the season, who arrived on the London scene as if from out of nowhere. But Lord Damon Ravencroft knows her dark secret. Two years before, when she was roaming with Gypsies and living by her wits in India, she stole from him a rare and valuable opal once belonging to the Empress Josephine. Damon intends to be compensated for its loss, which set him back years in his quest to prove his innocence in a crime he's accused of committing. The sizable dowry that comes with … END_OF_DOCUMENT_TOKEN_TO_BE_REPLACED