Spoor of an Indian Horse is the unforgettable story of Laxman, a lonely corporate professional, at a crucial juncture in his life, seeks to refuge in writing about his fairytale-like childhood full of serendipitous encounters, in the hope of finding the purpose of his existence. A boy in a southern Indian village with a buffalo to be taken care along with his school, leaves home at a dawn, after a series of debacles and dejections that come his way. Then follows his stint at the summit of a hill … END_OF_DOCUMENT_TOKEN_TO_BE_REPLACED 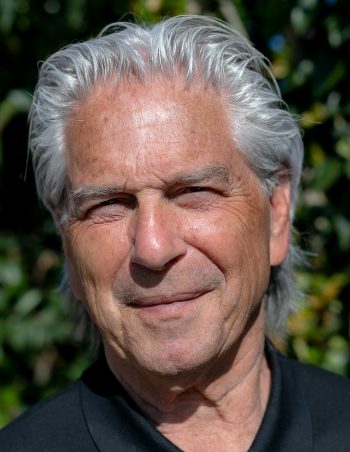 About Michael J. Coffino: Before becoming a full-time writer and editor, Michael J. Coffino had two parallel careers: one in the courtroom, the other in the gymnasium. He was a trial attorney and legal writing instructor for almost four decades and concurrently devoted twenty-five years as a basketball coach, primarily at the high school level. He has authored and co-authored several books, including Truth Is in the House, his debut novel, which has won several awards, including in the … END_OF_DOCUMENT_TOKEN_TO_BE_REPLACED 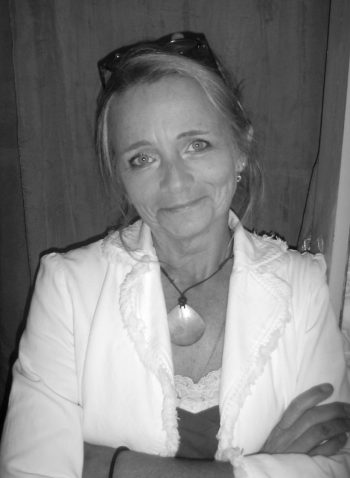 About Jan Porter: Award-winning author and philosophical muse Jan Porter brings unsung heroes to life in her notable collection of prize-winning books. A connoisseur of literary fiction with a strong female lead seeks to move and entertain with her humorous and heartfelt novels. Born in rural Ontario, Canada, contemporary women’s fiction author, Jan grew up in the great outdoors, where she was captivated by the otherworldly allure of indigenous cultures, mysticism and tales of … END_OF_DOCUMENT_TOKEN_TO_BE_REPLACED 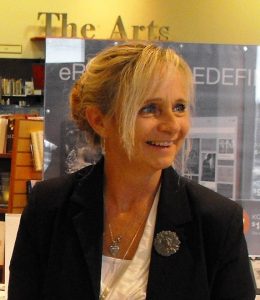 About Jan Porter: I share the soul wisdom, magic and insights of our Ancestors through the ancient art of storytelling and self-counsel works. With the wisdom of everyday unsung heroes and the human condition, we carve a new path. As a philosophical muse of human nature, quantum physics, spirit world and nature, I do not hold to any one particular tradition as one higher truth or one size fits all. Viva la diversity! Even as a young child, I recall being held captivated by the … END_OF_DOCUMENT_TOKEN_TO_BE_REPLACED