About Lucy May Lennox: Lucy May Lennox is a connoisseur of novels featuring men with physical disabilities. After growing frustrated with all the cliches, ignorance and stereotypes, she decided to write her own positive take on disability. She also loves immersing herself in earlier historical periods and imagining the lives of people who don't usually make it into the history books. She lives in the beautiful Pacific Northwest USA with her husband and children. What inspires you to … END_OF_DOCUMENT_TOKEN_TO_BE_REPLACED 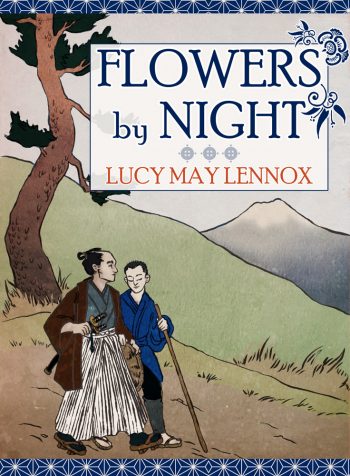 Flowers by Night by Lucy May Lennox Japan, 1825: Low-ranking samurai Uchida Tomonosuke is a devotee of the way of manly love, but he has never pledged himself to another man. Until one day he accidentally crosses paths with Ichi, a beautiful blind masseur who challenges everything he thought he knew about love between men. Ichi is independent and confident, but his blindness means he is considered a non-person in the rigid social hierarchy. Tomonosuke is torn between his passion for this … END_OF_DOCUMENT_TOKEN_TO_BE_REPLACED 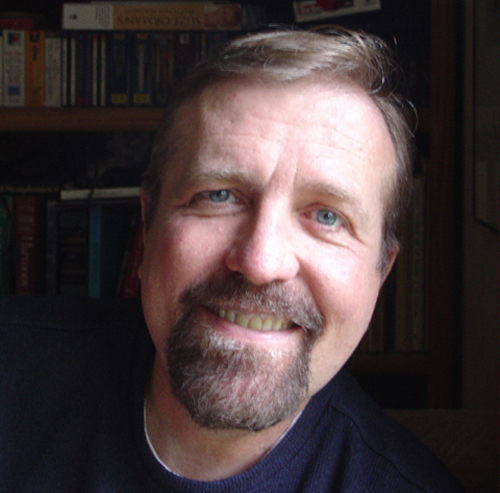 About David Greene: My creative interests have changed over time from film to photography to writing and theater. At the University of Michigan, I wrote and directed a feature length film, Pamela and Ian, in which the characters grapple with the realization that they are shadows of light projected onto a screen, and that the film must end. After college, I shot a series of large-format black and white photographs of men and women who subvert gender roles. My solo show, Shameless, was exhibited … END_OF_DOCUMENT_TOKEN_TO_BE_REPLACED 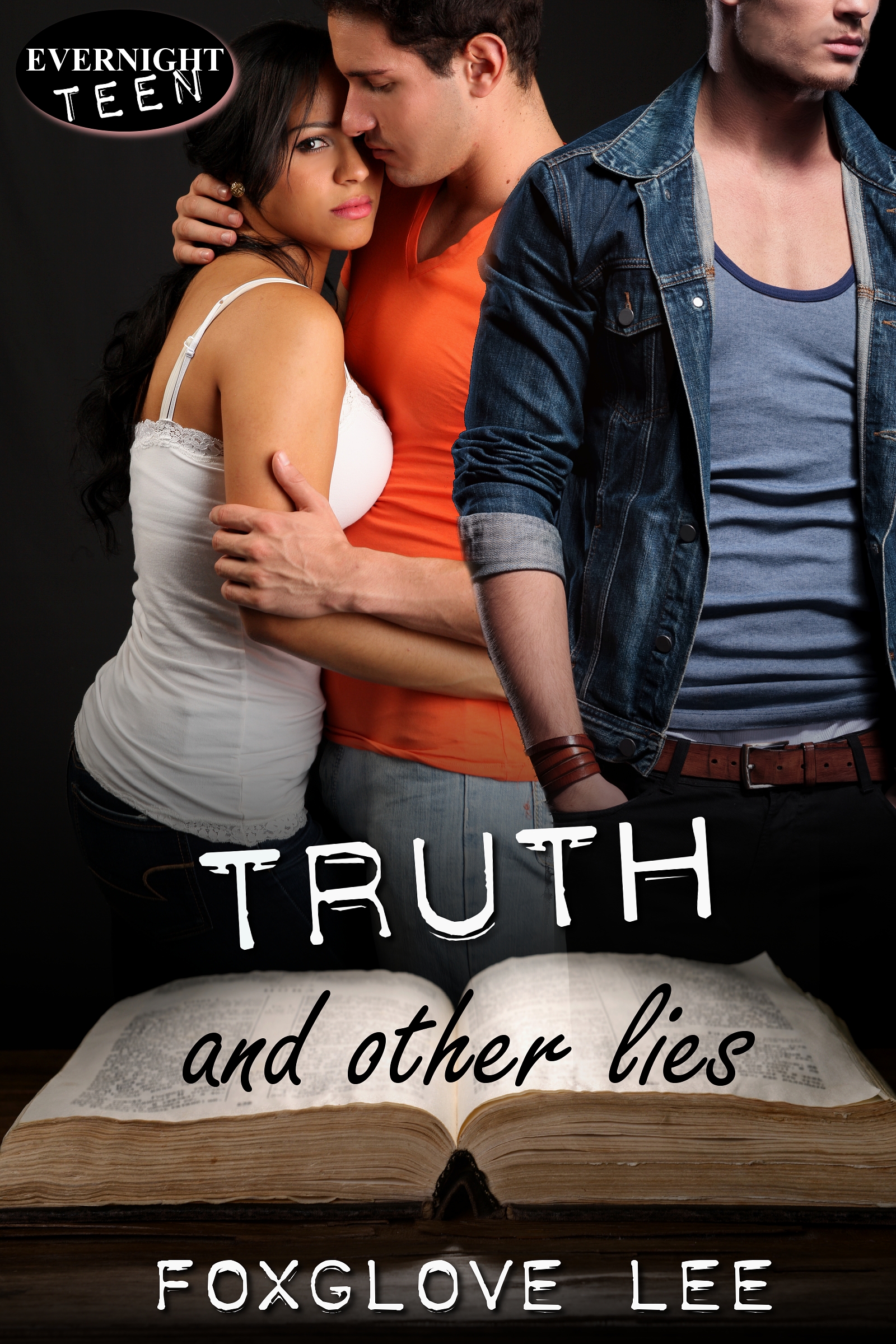 This book is bargain priced from 07/04/2014 until 07/11/2014 Have you ever wanted to get noticed? Have you ever felt like no matter how hard you worked or how hard you tried, nobody in the entire world cared what you did? Well, what if someone famous—and we’re talking Oprah-famous, here—noticed you for the one thing you wish you could hide? For your one big secret… That’s exactly what happens to 18-year-old Kenneth McIntyre when television guru Prahna Mehta hails his self-published novel … END_OF_DOCUMENT_TOKEN_TO_BE_REPLACED