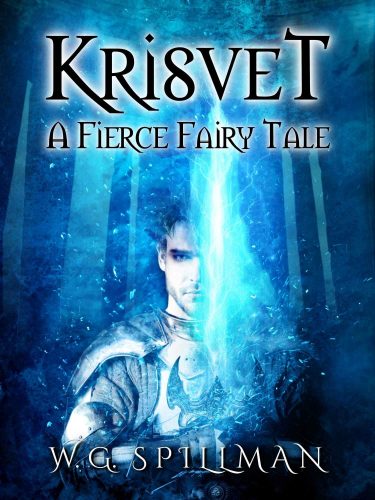 A princess kidnapped by an evil wizard with an undead army, an emperor determined to get her back, a young hero sent to save her, along with a fairy guide... But this princess is far from helpless, this emperor doesn't wait on his throne for others to act, and this fairy may be even deadlier than the young man she's guiding. Sora, a young fairy from another land, discovers an army of undead about to be unleashed on the newly-united Krisvetan Empire. After failing to kill the wizard … END_OF_DOCUMENT_TOKEN_TO_BE_REPLACED