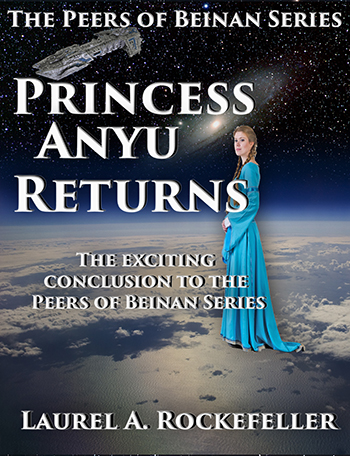 Facing certain death on D425E25 Tertius with its poisonous atmosphere, Princess Anyu discovers her secret exile was less of a secret than she thought as new friends and even more dangerous enemies wage a now inter-galactic war in pursuit of revenge against her. Will Princess Anyu free planet Beinan or will Lord Yelu's reign of terror endure forever? The real masterminds behind Lord Yelu reveal themselves at last in this spicy, heart-pounding final chapter to the Peers of Beinan Series that … END_OF_DOCUMENT_TOKEN_TO_BE_REPLACED 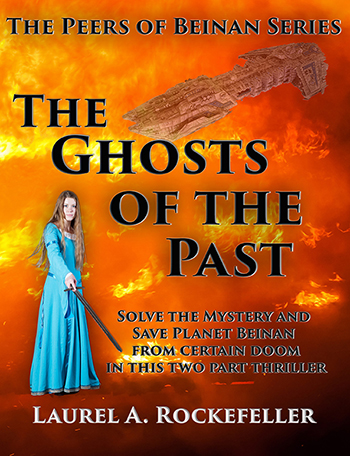 REPLACES CURRENT LISTING FOR GHOSTS OF THE PAST Solve the mystery and save planet Beinan from certain doom in part one of this two part thriller! Mysterious paranormal forces are at work as terrorists target healing centres across Beinan. When Lord Knight Elendir loses both his parents to two separate bombings, the haunted knight begs Prince Kendric for permission to investigate. But finding the answers will not be easy for the young anti-hero as he falls victim to manipulation by his … END_OF_DOCUMENT_TOKEN_TO_BE_REPLACED 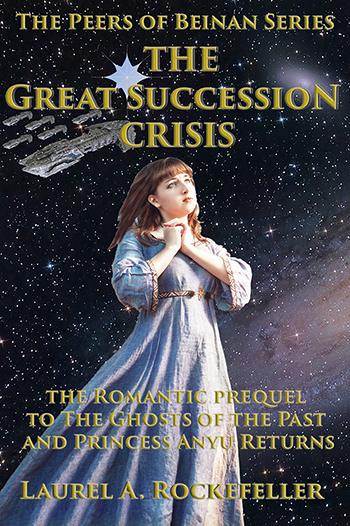 She never wanted to be a political pawn. She only wanted to succeed her mother on the throne. Now more than just the Gurun dynasty is in danger as rival houses conspire to take the throne -- at any price. Will Princess Anlei survive the Great Succession Crisis? Romantic prequel to The Ghosts of the Past and Princess Anyu Returns. Targeted Age Group:: Teens and adults What Inspired You to Write Your Book? The Great Succession Crisis, The Ghosts of the Past, and Princess Anyu … END_OF_DOCUMENT_TOKEN_TO_BE_REPLACED 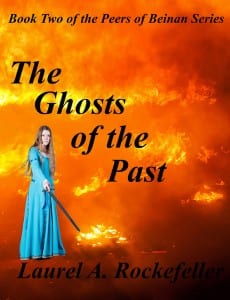 Terror across Beinan! Three generations after The Great Succession Crisis, terror ravages Beinarian cities as healing centers planet-wide fall to unseen assailants. Orphaned by terrorism, it falls to Lord Knight Elendir of house Ten-Ar to find the truth and stop the terrorists before they kill everyone he loves. Book two of the Anlei's Legacy Trilogy. For teens and adults. Movie rating PG-13. Some sex and violence. Targeted Age Group:: age 15 and up What Inspired You to Write … END_OF_DOCUMENT_TOKEN_TO_BE_REPLACED