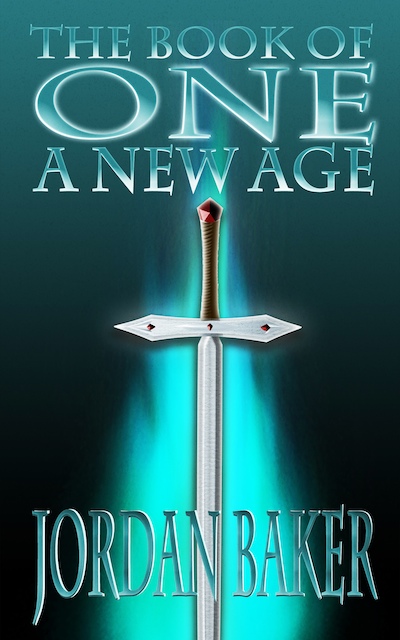 A young man, trained since birth in the arts of war; a princess whose powers are awakening; a regent who would be king, a queen who would be an empress; a dark priesthood of mages; and the mind of a god, are revealed in the Book of One. In this Epic Fantasy series by Jordan Baker, a tale of magic unfolds for Aaron, a mysterious young man who is plagued by headaches that are somehow linked to magic. Raised in the wilderness and taught to be an expert swordsman, Aaron finds his life irreversibly … END_OF_DOCUMENT_TOKEN_TO_BE_REPLACED