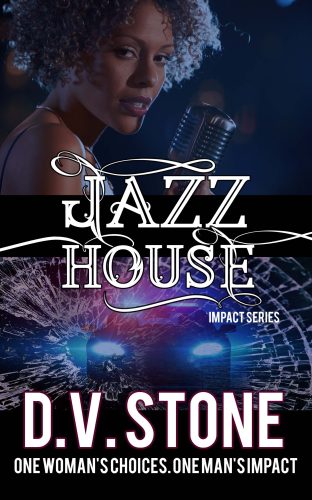 Jordan Vasilakis is on the run, living under an assumed name. After a disastrous marriage to a notorious Greek business tycoon, she flees to the States and starts rebuilding her life. But her ruthless husband is determined to destroy her…once he finds her. Michael Machau is drawn to the new singer at Jazz House restaurant, but the guarded woman is harboring dangerous secrets. The dedicated police officer may have to risk more than just his heart to forge a connection with the woman he knows as … END_OF_DOCUMENT_TOKEN_TO_BE_REPLACED 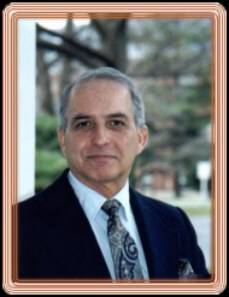 About Carlos Rubio: CARLOS RUBIO ALBET was born in Pinar del Río, Cuba. In 1961 he came to the United States and finished high school in Wilmington, Delaware. His first short story was published while attending Concord College in Athens, West Virginia. His work, in English and Spanish, has appeared in the anthologies 20 Cuentistas Cubanos, Cuban American Writers, Distinct Voices, Narrativa y Libertad and Motu Proprio. In 1989 his novel Quadrivium received the “Nuevo León International Prize for … END_OF_DOCUMENT_TOKEN_TO_BE_REPLACED 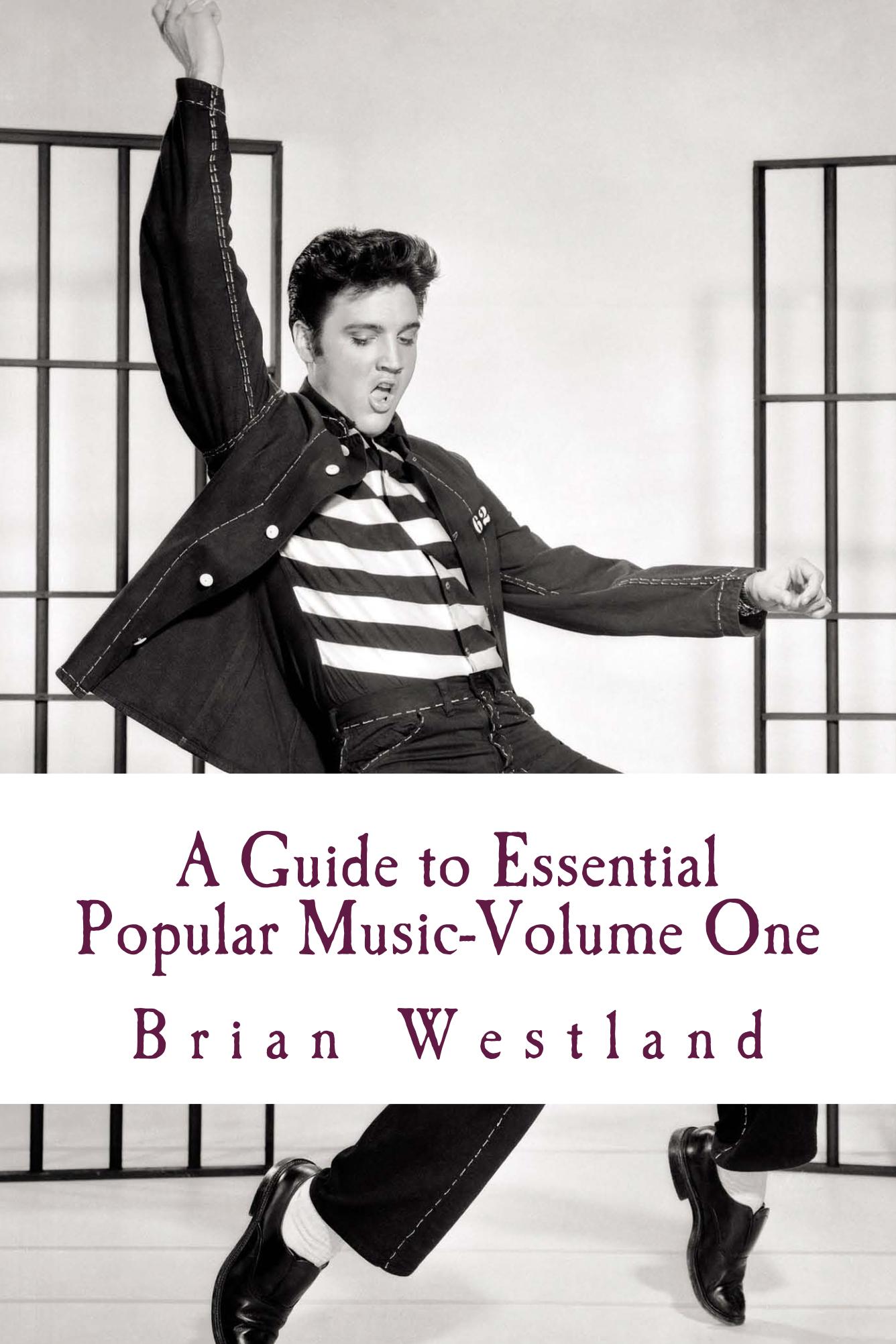 This book is bargain priced from 07/13/2014 until 07/19/2014 These books are guides to the best popular music ever recorded and the artists who created and recorded it. Targeted Age Group: 15-80 Book Price: 0.99 Link To Buy Bargain Book … END_OF_DOCUMENT_TOKEN_TO_BE_REPLACED