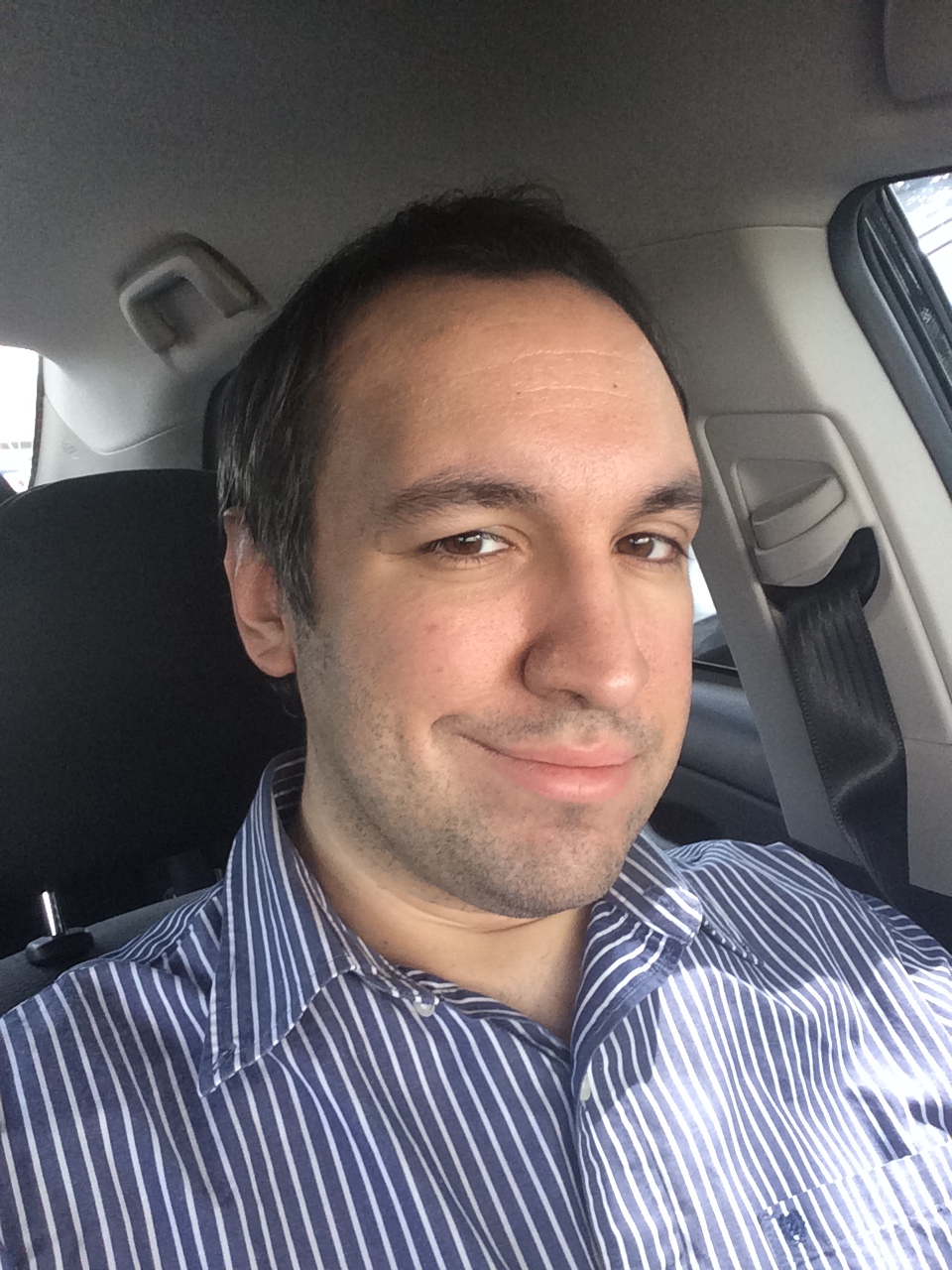 Author Bio: Jason Luthor has spent a long life writing for sports outlets, media companies and universities. His earliest writing years came during his coverage of the San Antonio Spurs as an affiliate with the Spurs Report and its media partner, WOAI Radio. He would later enjoy a moderate relationship with Blizzard Entertainment, writing lore and stories for potential use in future games. At the academic level he has spent several years pursuing a PhD in American History at the University of … END_OF_DOCUMENT_TOKEN_TO_BE_REPLACED