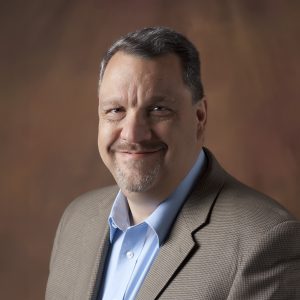 About Joseph Buchanan: Dr. Joseph Buchanan currently serves as Senior Pastor of Metropolis First Baptist Church in Illinois and as an Assistant Professor in the School of Divinity of Liberty University. He has been married to his wife Grace for over 20 years and they have two children — Matthew and Sara. Dr. Buchanan's hobbies include fishing, reading and listening to the Beatles. What inspires you to write? I am inspired to write for two reasons. First, I love sharing what I am … END_OF_DOCUMENT_TOKEN_TO_BE_REPLACED 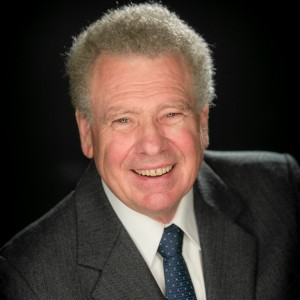 About Terry Stueck: Terry Stueck holds degrees in Psychology and Theology. Terry has extensive experience ministering to inner-city rescue missions in Chicago, Albuquerque, and Atlanta. Terry is a 1970 graduate of Northwest Missouri State University and a 1973 graduate of Faith Theological Seminary. He began inner-city mission work in 1973 at the Bible Rescue Mission on Madison Street, the heart of Chicago’s infamous “skid row” and the Pacific Garden Mission on State Street on Chicago’s south … END_OF_DOCUMENT_TOKEN_TO_BE_REPLACED