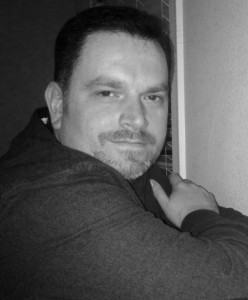 About G.S. Luckett: Hello, I'm G.S. Luckett. I live with my wonderful wife and two sons outside Portland in the Pacific Northwest. I love to write. To create exciting worlds with action and adventure. I have studied Creative Writing and Screenwriting at both UCLA and Pierce College in Washington. My favorite genres in both book and film are action, fantasy, science fiction, and horror and that is generally what I write or a combination of those mentioned. I have won or placed in several … END_OF_DOCUMENT_TOKEN_TO_BE_REPLACED 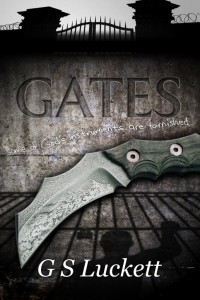 This book is bargain priced from 09/07/2014 until 12/07/2014 Can a condemned soul become God's weapon? A death row inmate, known as The Brit, on an isolated island is able to escape from his execution during a freak thunderstorm. Now, he finds himself fighting his way through the prison and protecting the very people who jailed him. Pursued by prisoners and guards that will not die and a mysterious inmate from his nightmares, The Brit has to lead the others to escape in order to save their … END_OF_DOCUMENT_TOKEN_TO_BE_REPLACED