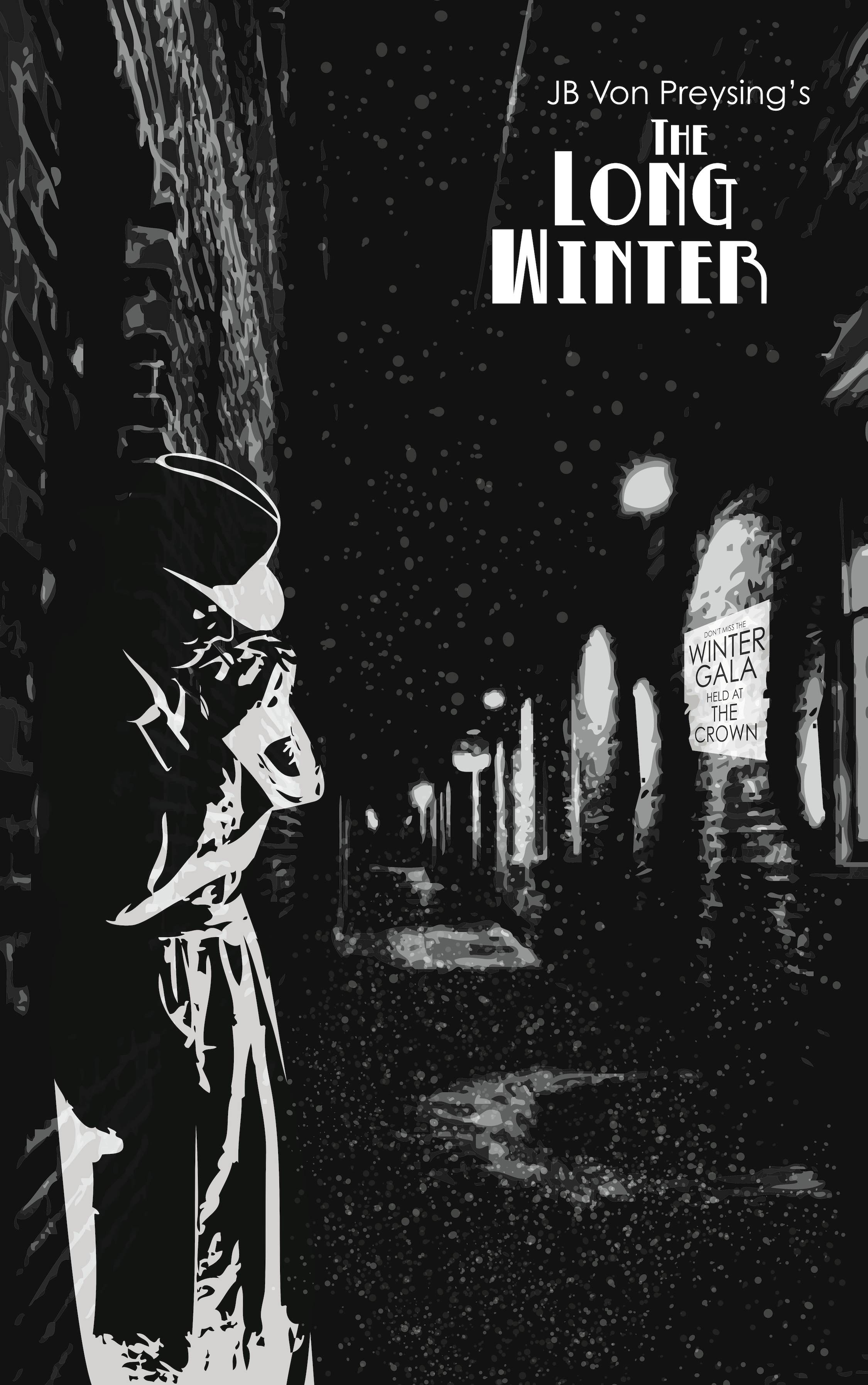 During the winter of 1950, private detective Jim Lloyd finds himself deep in the hole in Capitol City. Money is tight, he's behind on his bills, and his last job won't be paying out. He thinks he finally caught a break when a seemingly simple job falls into his lap. All he has to do is find an old friend of his, a gimpy musician named Freddy Adams, and he'll be rewarded handsomely. Unfortunately for Jim, he's not the only one looking for his old pal Freddy. Lloyd tracks Freddy down and tails … END_OF_DOCUMENT_TOKEN_TO_BE_REPLACED