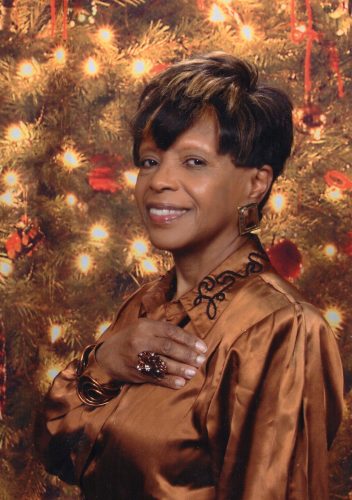 About Sherry K. Hill: The Biography of Sherry K. Hill ​ Sherry K. Hill is a non-fiction author who is also the Founder and CEO of Sherry’s World Of Baksets and Books furnishing surprise gift baskets, treat bags, and Christmas gifts. Sherry coordinates all aspects of her love for people, education, and business into her company. A strong believer in expressing joy in everything she does, Sherry’s business mantra is “We Give Life and Celebrate Happiness”. Before starting Sherry’s World … END_OF_DOCUMENT_TOKEN_TO_BE_REPLACED

Romance, a Billionaire, and a Jealous Fiance (#4 of the Romance Series) (Approximately 12,200 words) Warning: This story contains content which is intended for readers over the age of 18. “After you dropped off my grandma's wedding band yesterday at the jewelers, when did they say we could pick it up?” Emily asked. Paul reached into his back pocket, and his face went flush as he let out a gasp. His wallet was gone. Her grandmother's ring was in his wallet, because he had not dropped … END_OF_DOCUMENT_TOKEN_TO_BE_REPLACED