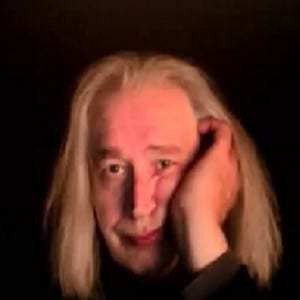 Author Bio: A playwright and poet, Doug Bentley is a "time traveler" living quietly in Vancouver, Canada. He is the author of two books currently available online at major retailers and bookstores: 'GO -21st Century Existentialism in an Absurdist Theme' - a full length 4 Act play based on the landmark play by Samuel Beckett 'Waiting For Godot', and; 'GRAIN -Mystical Poems' - comprising an English sonnet sequence of 28 classic love poems and one long contemplation on death and … END_OF_DOCUMENT_TOKEN_TO_BE_REPLACED

Major New Contribution to the Theatre of The Absurd! We are done "Waiting For Godot"! A full length 4 Act theater script, 'GO -21st Century Existentialism In An Absurdist Theme' is based on the landmark play by Samuel Beckett 'Waiting For Godot'. First produced in 1953, 'Waiting For Godot' painted an indifferent universe, meaningless and random. Within it, Beckett's tramps, VLADIMIR and ESTRAGON, waited frozenly, in hopelessness, for the non-appearance of their transcendent, passive … END_OF_DOCUMENT_TOKEN_TO_BE_REPLACED 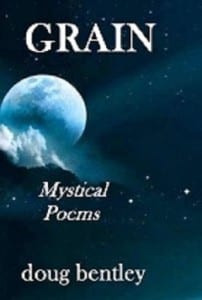