Drift Off Into A World Of Dreams Never Dreamed!

Mystical Poems of love, life, death, hope and victory!
A selection of mystical love poems, ‘GRAIN -Mystical Poems’ is for the mature reader whose delight is to curl up in a comfy spot by the fire and drift off into a world of dreams never dreamed.

‘GRAIN’ is a selection of twenty-eight love sonnets and one long contemplation on death and dying that touches the heart directly. It depicts a sense of mysticism that drives the inner soul to find solace in a wholly different world. The poet brings about a beautiful unification of love and death which has a direct impact on the intriguing mind.

A mature poet, Doug Bentley not only demonstrates his ability to merge the strongest of emotions. He also shows the poet’s ability to reach out to the dreamer in the present technological age and touch his heart in a very private way. As a poet who believes strongly in the power of mysticism, Doug Bentley has produced this poetry book to reach out to the dreamy soul.

‘GRAIN’ by Doug Bentley is an erudite, insightful, and provocative poetic journey through the mystical regions of the human psyche. From first word to last, this thought-provoking volume of sonnets and free verse begs to be pondered – to be mulled over and savored like a fine wine. Shakespearean and scientific references inform each of the meticulously crafted sonnets and free verse poems in ‘GRAIN’.

Similarly, each poem flows seamlessly into the next, the end result being a kind of poetic massage for the reader’s brain awash in mundane cares. ‘GRAIN’ offers the thinking reader a metaphysical vacation – an escape from the ordinary. The pause is both refreshing and enlightening. Doug Bentley’s expert craftsmanship blends old and new with a natural fluidity few can achieve.

This book has much to teach and a timeless cadence that imbues its wisdom with wonder. To quote William Shakespeare, of whom the author is so nobly fond: “The object of Art is to give life a shape (A Midsummer Night’s Dream).

Doug Bentley’s ‘GRAIN’ is an enduring and welcome addition to the literature that will shape worlds to come.” 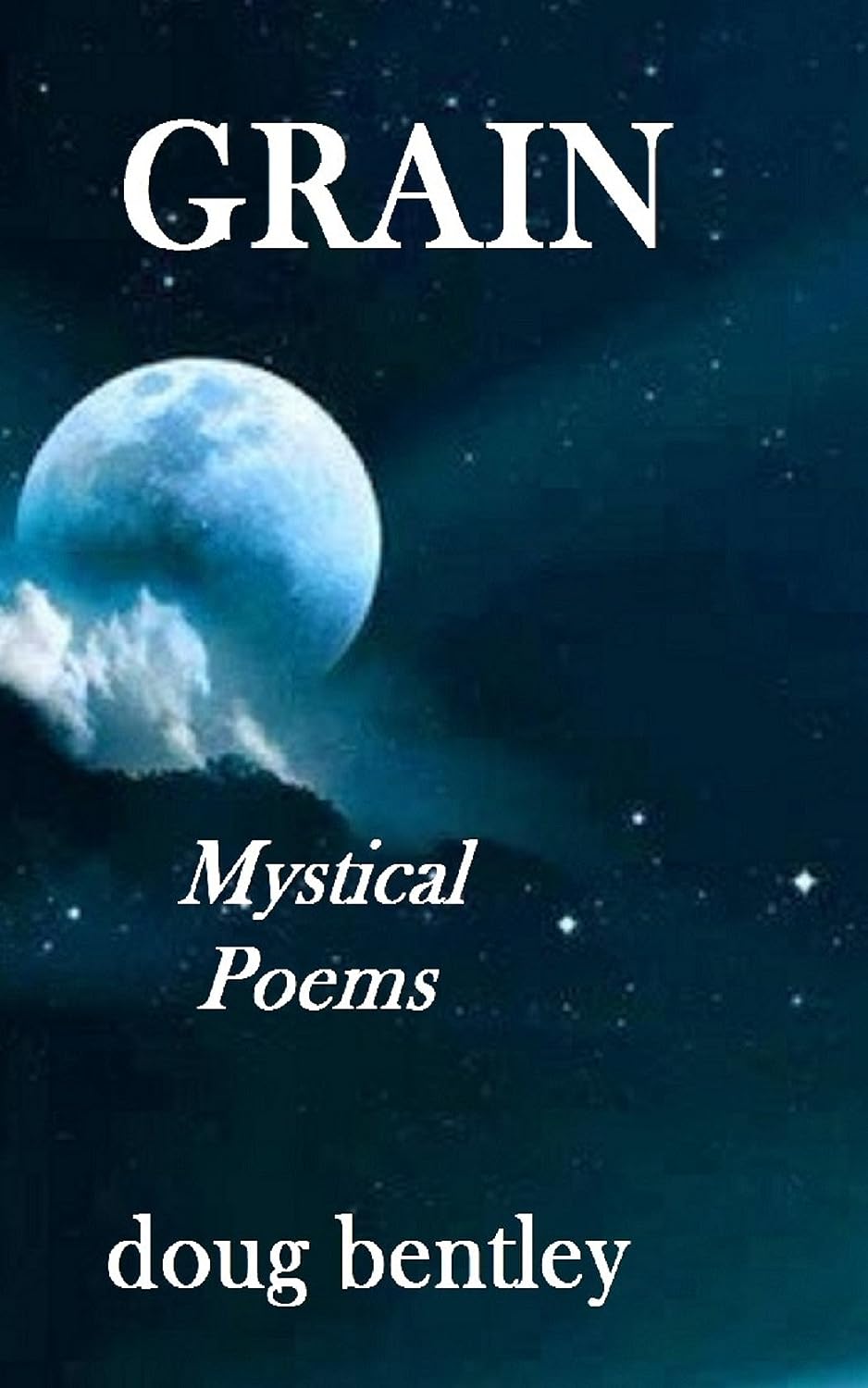 How is Writing In Your Genre Different from Others?
Poetry is an oral art form. It originates from the spoken, not the written form. On the one hand, this liberates it from the slavery of grammatical conventions, but, as an oral – lyrical – form the musical substratum actually dictates good composition.

What I mean here is that the interplay of images (via metaphor and simile) is actually determined by the phonetic pieces. Letter strings create resonate effects which propel images. Effects are primary, meanings secondary. It is the music of the language rather than the content of the poem which is most important.

In short, poetry is perhaps the only literary genre in which the effects of the language upon the reader’s mind are more important than the content of the poem, of the genre itself.

What Advice Would You Give Aspiring Writers?
For any writer I think it is most important to write for personal enjoyment first. If other people ‘get it’, then, that’s great! If they don’t, then they don’t. No harm done.

In the genre of poetry I think it is most important to recognize and learn to listen to your own inner voice, and to not pay undue attention to the voices of strangers. Also, it is unfair to expect anyone else to understand your body-of-work. If you understand these two points, then you will never be troubled, or flattered, by what others say or write about your work.