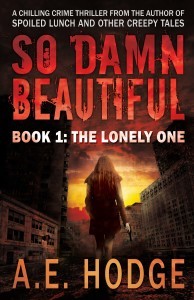 On the night before her son disappears, single mother Meredith gets an unwelcome visitor to her row house in Detroit. Ever since the drunken fling they shared two weeks ago, Christian Morgan—the hypnotically attractive intern from Meredith’s office—can't seem to stay away from her. Meredith insists it was a one-night stand, thinking Christian’s just a love-struck kid. But Christian has much bigger plans, and he won’t take no for an answer. He’ll stop at nothing to get what he wants, and what … END_OF_DOCUMENT_TOKEN_TO_BE_REPLACED 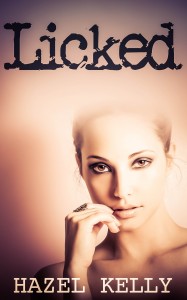 Sometimes the Teacher's Pet wants more than just an A... Professor Kirk Jenkins was a normal guy. He had a few regrets and a few secrets, but for the most part, he was a decent man who believed he deserved to live a good life. And now that the woman of his dreams had agreed to marry him, it looked like everything was going to work out exactly as he'd hoped. But when sex obsessed undergrad Julianna Foster decides to seduce him to impress her friends, Kirk doesn't stand a chance. And once … END_OF_DOCUMENT_TOKEN_TO_BE_REPLACED 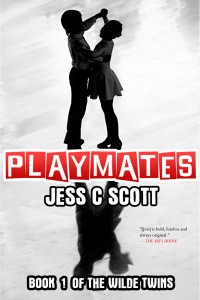 This book is bargain priced from 04/16/2014 until 07/15/2014 Follow THE WILDE TWINS in a twisted tale of love and loyalty. . . PLAYMATES (Wilde Twins, Book #1) As kids, Tania and Trevor's unsupervised play time offers a lifeline to sanity amidst the chaos of family dysfunction. When danger threatens Tania, Trevor isn't willing to stand by and watch his sister get hurt. The instinct for survival is only rivaled by the killer instincts the Wilde siblings encourage in each other. Instincts … END_OF_DOCUMENT_TOKEN_TO_BE_REPLACED