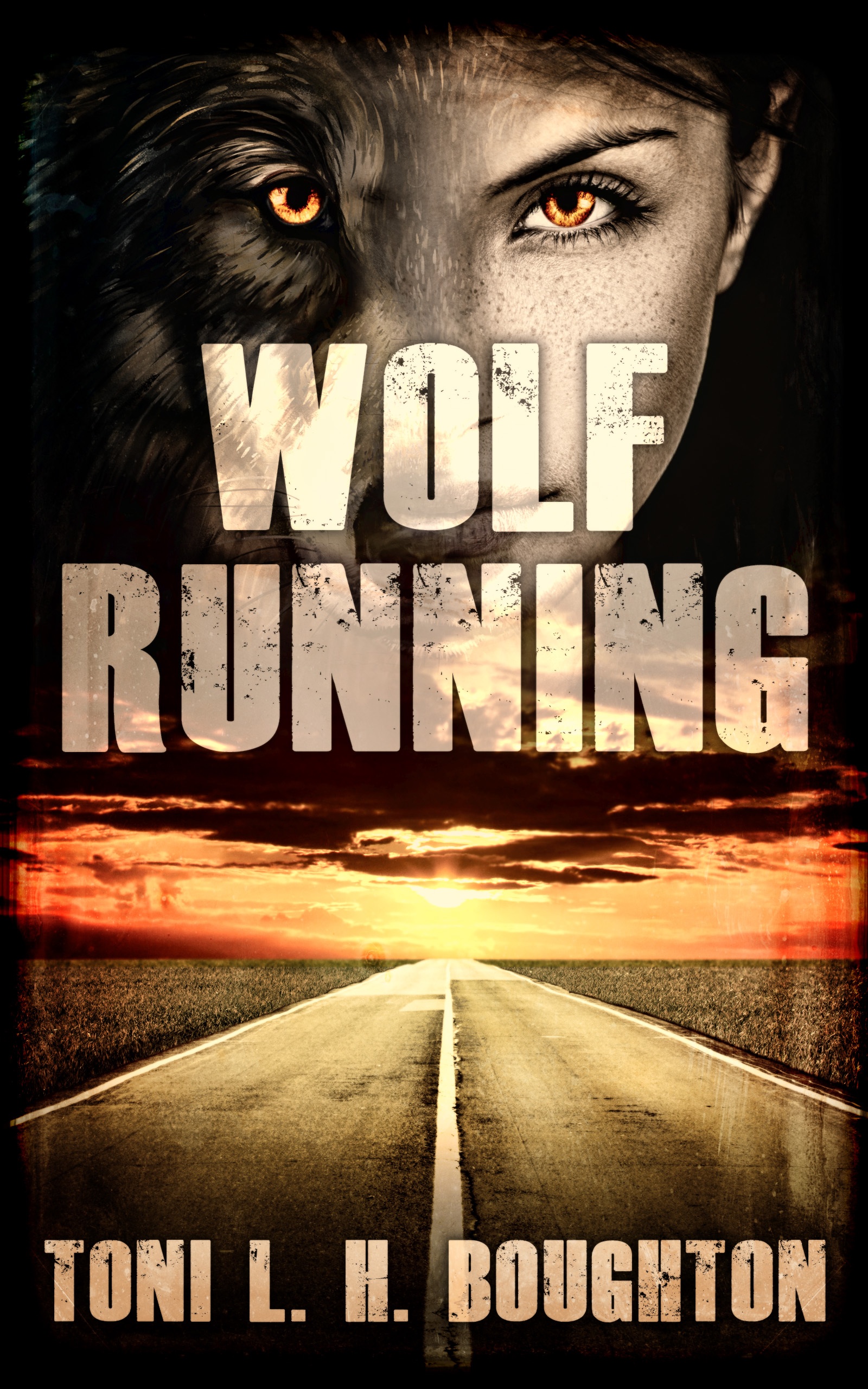 This book is bargain priced from 05/05/2014 until 05/11/2014 Everything I Never Wanted To Be is the true story of an entire family affected by alcohol addiction, drug addiction and mental illness. My household includes my daughter who became addicted to heroin at fifteen, my husband and his identical twin brother, my mother with Parkinson's disease and dementia and my grandson who has cerebral palsy. When I wrote the book, I was working as a stand-up comic (which paid very little money) and … END_OF_DOCUMENT_TOKEN_TO_BE_REPLACED