You are here: Home / Bargains and Freebies / Bargain Books Under $3 / Everything I Never Wanted To Be by Dina Kucera @dinakucera

Everything I Never Wanted To Be is the true story of an entire family affected by alcohol addiction, drug addiction and mental illness. My household includes my daughter who became addicted to heroin at fifteen, my husband and his identical twin brother, my mother with Parkinson’s disease and dementia and my grandson who has cerebral palsy. When I wrote the book, I was working as a stand-up comic (which paid very little money) and writer (which paid even less), so I was also checking groceries for health insurance. The book is about addiction. So it’s a comedy.

Targeted Age Group: 18 and over 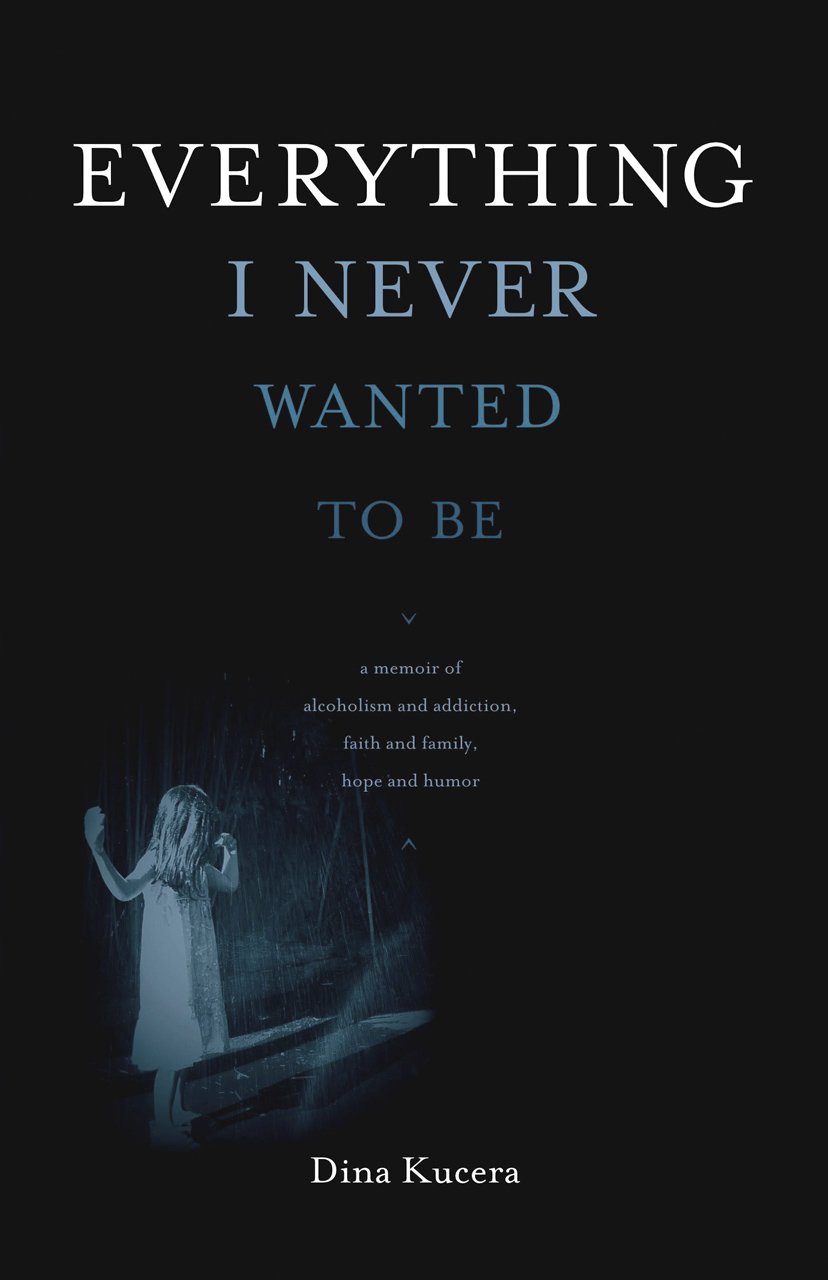 How is Writing In Your Genre Different from Others?
It’s nonfiction so I have to stay in the lines. I have to stay in the truth. I am currently working on my first fiction book and the concept that the characters can do, be, say, anything, anywhere, it almost makes my head explode just from he thrill of it. Honestly, there are a few people in my life that have personalities and character traits that are so bizarre, but I can’t write about them until they die because I don’t want to hurt feelings. Fingers crossed.

What Advice Would You Give Aspiring Writers?
You have to be okay with the final product, hopefully being read by a few people and accept that you may have to keep your day job. You have to be happy just writing. Because if you want money or popularity, writing is not the best avenue. I think I wrote a great book. But I still had to dig for change to buy ice this morning. It’s that kind of glamorous lifestyle that keeps me in it.

What Inspired You to Write Your Book?
My book was my journal. When my youngest daughter became addicted to heroin, at about fifteen, I realized there were no medical options for addiction for people under eighteen. Zero. I was shocked. In our journey I meet many young people who were chronic drug addicts and literally on deaths doorstep every single day. What struck me was that while these young people were ravaged by addiction, they were also brilliant, hilarious, they had dreams and things they hoped to do in their lives. It seemed to me that we, as a society, forgot about this group. I personally could not believe there was no help and no hope for these kids and I felt that people across the country could not possibly know this was happening. It was a secret that no one knew unless you had an addicted child. So I pulled out my journal, removed SOME of the F words, and sent it to 74 agents and publishers. Dream Of Things, and Mike O’Mary finally published my book. I am forever grateful.

About the Author:
I was a stand up comic for 25 years.

I participated in Americas Funniest Mom twice. I lost, twice.

My new book ‘It Will Rain’ will be out soon. It’s about depression. So, another comedy.