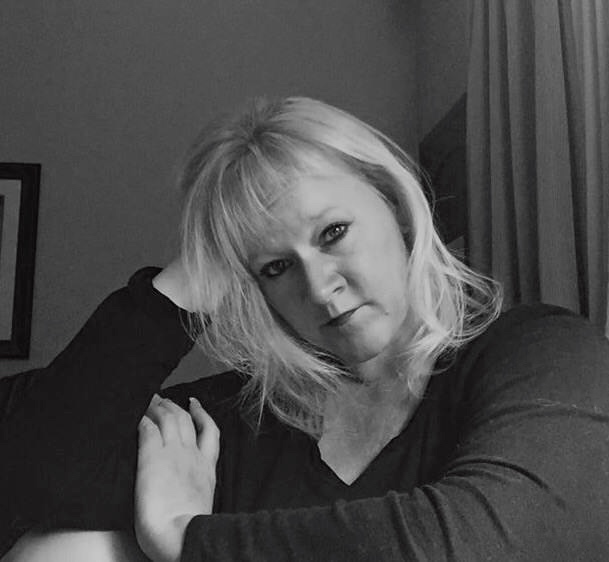 About Laney Smith: Laney Smith (1974- ) was born in Little Rock, AR and raised in Texarkana, TX until her early teen years when she moved to Aurora, CO. As an adult, she has lived in Walls, MS and currently resides in southern California. She is the oldest of 3 kids and is the mother of two sons. She also has 5 nieces and 1 nephew. She has always had a passion for writing and first contributed poetry to an anthology in 1993-1994. She, later, wrote multiple articles for a local newspaper known … END_OF_DOCUMENT_TOKEN_TO_BE_REPLACED