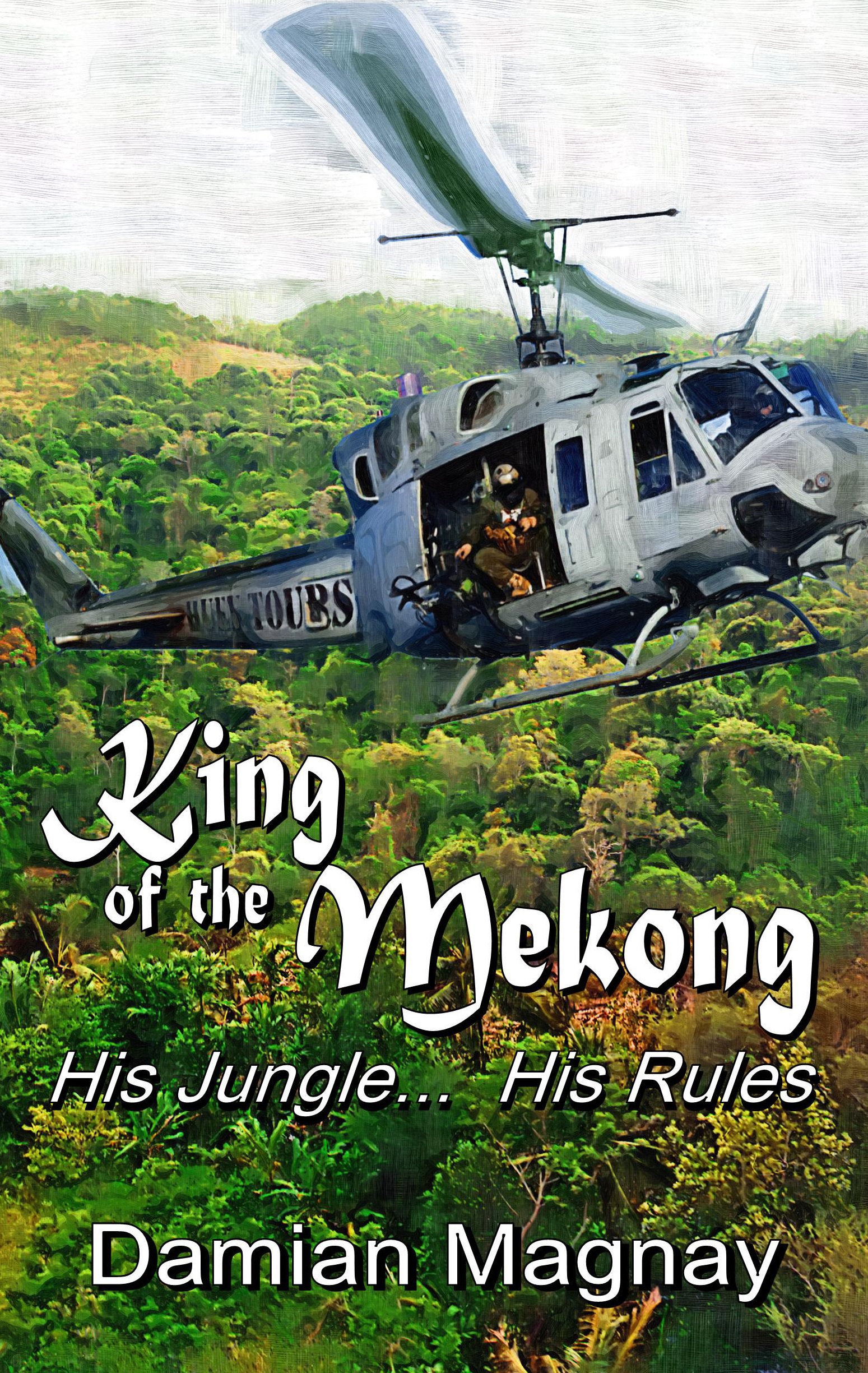 The adventure of a lifetime might just be their last. Filled with curiosity about the jungles of Vietnam from his father’s war stories, Mick and a group of friends set out on an adventure trip near the Cambodian border countries. But the brochures had neglected to mention the bandit groups who plied their slave trade around the region. With most of the group taken captive Mick escapes and with the help of a local farmer he makes a dash for Ho Chi Minh City to find help. Only once there he … END_OF_DOCUMENT_TOKEN_TO_BE_REPLACED 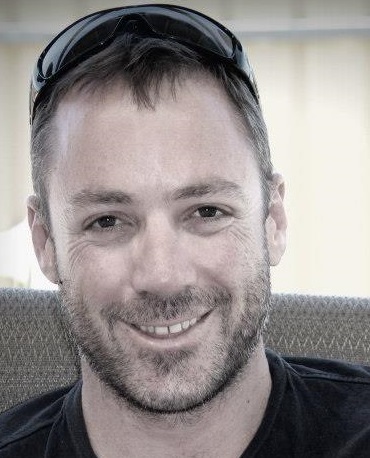 Author Bio: Damian Magnay is a marine engineer and author of action/adventure novels. Originally from regional South Australia, he spent many years working in various parts of Australia as a Diesel mechanic before switching to marine and heading to sea. The long nights away were spent studying creative writing and novel writing. 'King of the Mekong' was started during one of these courses. His spare time is spent either completing further studies in writing or penning another story. What … END_OF_DOCUMENT_TOKEN_TO_BE_REPLACED