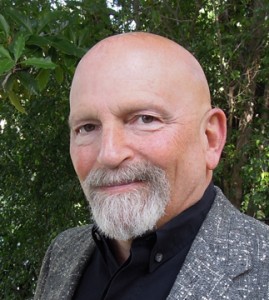 About Craig Faustus Buck: Craig Faustus Buck is an author and screenwriter. His debut noir mystery novel, Go Down Hard, was published by Brash Books in 2015 and was First Runner Up for Killer Nashville's Claymore Award. His short story "Honeymoon Sweet" is currently nominated for both the Anthony and the Macavity Awards. He was also an Anthony short story nominee in 2014 for "Dead End," the prequel to his novella Psycho Logic (Stark Raving Press, 2014). Among his six co-authored nonfiction … END_OF_DOCUMENT_TOKEN_TO_BE_REPLACED