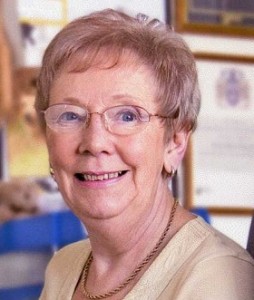 About Eileen Thornton: Since beginning a comprehensive writing course with The Writers Bureau in 2001, my articles and short stories have been published in a variety of magazines in the UK. In 2005 two of my short stories were included in quite different anthologies. The first story was in an International Anthology, published in June, while the second appeared in Café Ole – Too Hot To Handle, which was launched in Glasgow. My first novel, The Trojan Project, a thriller, was published at the … END_OF_DOCUMENT_TOKEN_TO_BE_REPLACED

This book is bargain priced from 01/21/2014 until 12/31/2014 Elisa Tinsley only wanted one night of passion from the handsome, powerful, and wealthy state Senator Carson Royal. What was intended to be a one time fling turns into something more complicated when Elisa discovers she’s pregnant. Her plans to keep not only her marriage intact but the baby’s paternity hidden from her husband combined with Carson’s decision that he wants Elisa for himself leads to a course of events which could be … END_OF_DOCUMENT_TOKEN_TO_BE_REPLACED