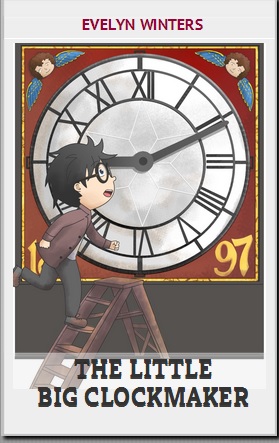 Egan Bagley is a talented clockmaker who is about to create one of the most magnificent clocks the country has ever set its eyes on, but after a visit from a gypsy selling him a bewitched bead, things are about to turn peculiar. With the magical powers of the four faced clock, the little gnome of a man plays havoc with time and is about to become one of the richest men in the city with upsetting consequences. This story is based on the Eastgate Clock in Chester UK Targeted Age Group:: … END_OF_DOCUMENT_TOKEN_TO_BE_REPLACED