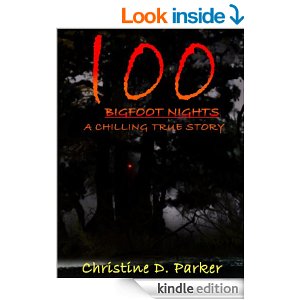 This true story sets out to chronicle the horrifying encounters that a residential family has had with the creature known as Bigfoot. Accompanied by video, photographs, and audio evidence, the story is written in Christine’s own words as it unfolds. According to the Bigfoot investigator they contacted, “They aren’t going anywhere.” As the world gets more crowded with us, “They” are left with less and less habitat. They have learned to live in the shadows and pass through the forests by our … END_OF_DOCUMENT_TOKEN_TO_BE_REPLACED