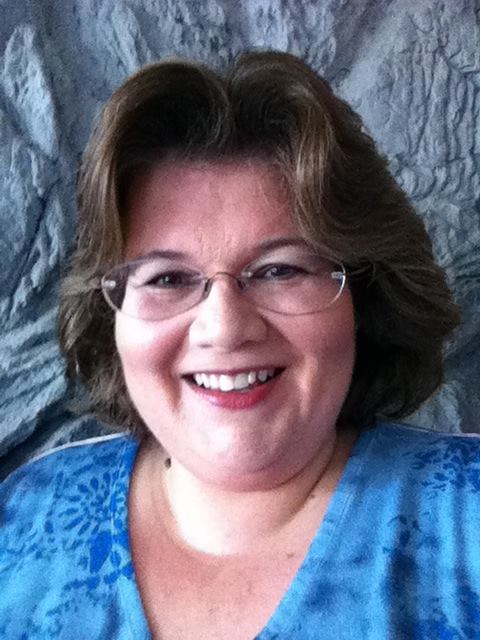 About Christiana Miller: Biography Christiana Miller is a novelist, screenwriter and mom who's led an unusual life. In addition to writing for General Hospital: Night Shift and General Hospital, she's had her DNA shot into space (where she's currently cohabiting in a drawer with Stephen Colbert and Stephen Hawking), she's been serenaded by Klingons, and she's been the voices of all the female warriors in Mortal Kombat II and III. If her life was a TV show, it would be a wacky dramedy filled … END_OF_DOCUMENT_TOKEN_TO_BE_REPLACED 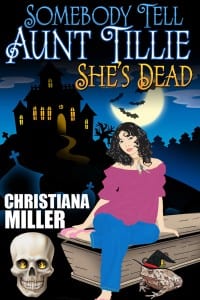 A little magic can go a long way -- to really screwing up a girl's life! Mara is having the worst month of her life. At least, that's what her cards tell her and they've never been wrong. She's evicted from her apartment, loses her job and is banned from Beverly Hills. So when the tarot cards predict her imminent demise, she uses a little magic to make her world right. Suddenly, an aunt she's never met dies, leaving Mara as her sole heir. But when Mara moves into her inherited home, … END_OF_DOCUMENT_TOKEN_TO_BE_REPLACED