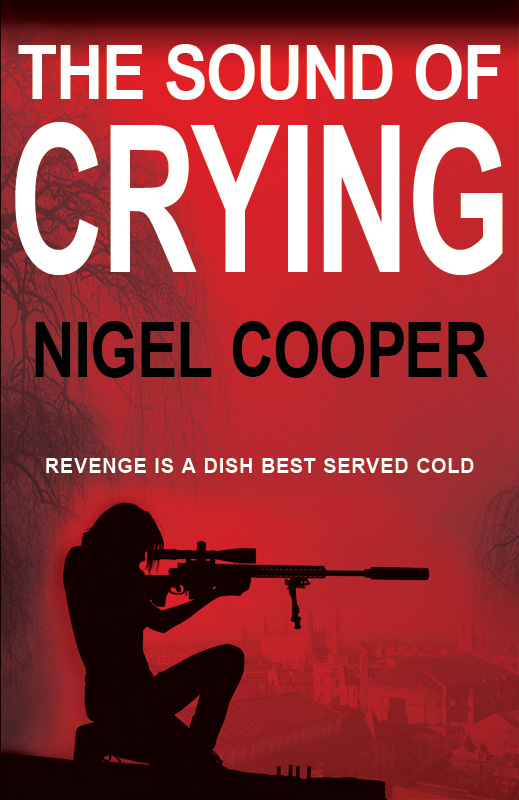 THE SOUND OF CRYING John and Helen Kramer are an average married couple living in rural Cambridgeshire, until their four-year-old twins, Edward and Jamie, are kidnapped and brutally murdered. Just when it seems that the Kramers can see retribution in court, the killer’s lawyer leaves the judge with no choice but to throw the case out due to two technicalities and a cluster of police procedural errors. The final nail in the Kramer boys’ coffins is the fact that their killer is a local … END_OF_DOCUMENT_TOKEN_TO_BE_REPLACED