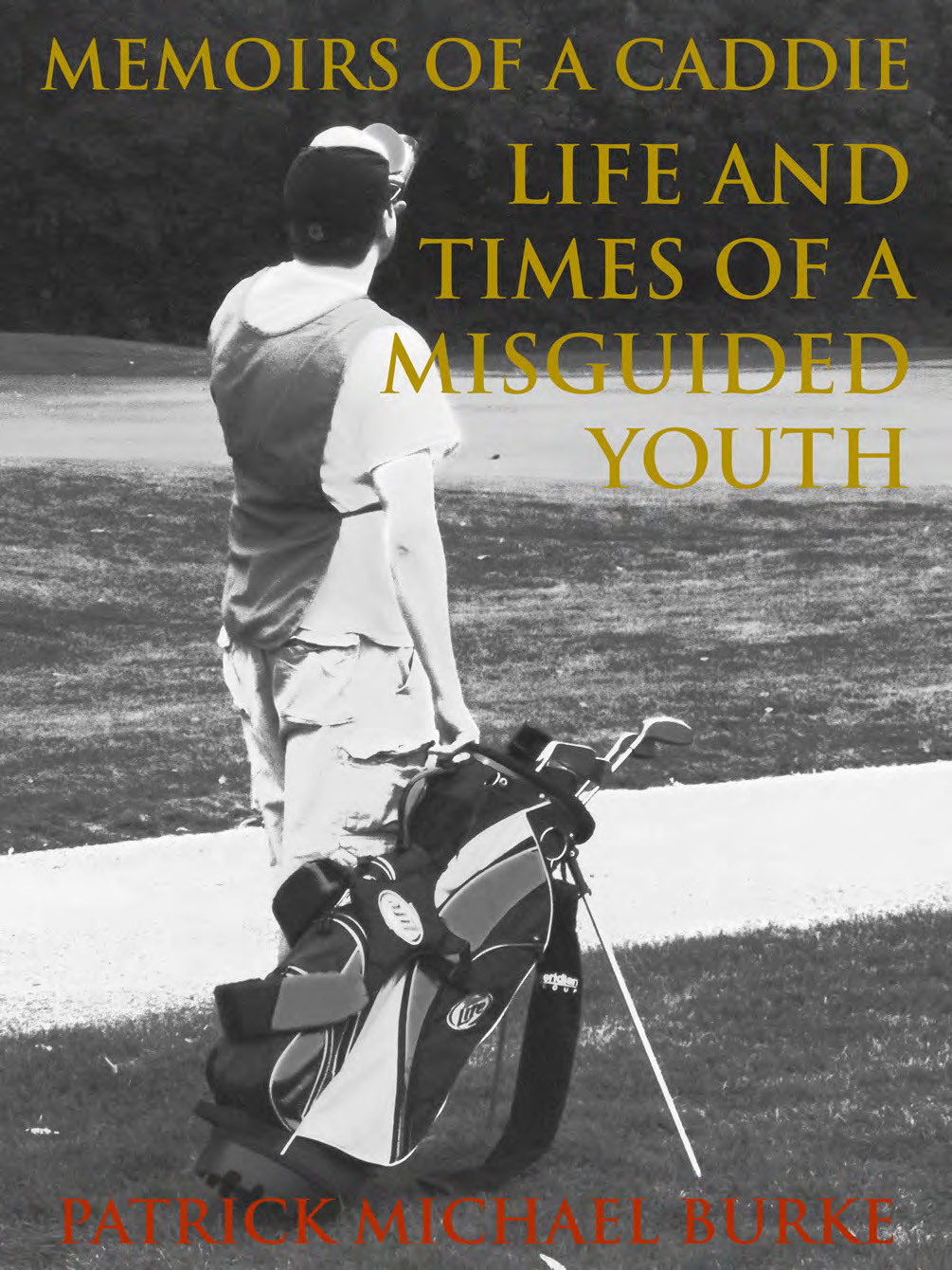 Located just outside the City of Chicago, Fairview Country Club functioned as an adult playground for some of the City’s most wealthy and influential politicians, business owners and investment bankers. Fairview became their escape from the everyday, the one place where they didn’t have to worry about putting on airs. For caddies, Fairview became a sort of rite of passage, a place where you entered as a naïve child and left as a man, armed with the bizarre and wonderful knowledge that will shape … END_OF_DOCUMENT_TOKEN_TO_BE_REPLACED